Sean Paul descends on Evangelist Addai; calls him a fool 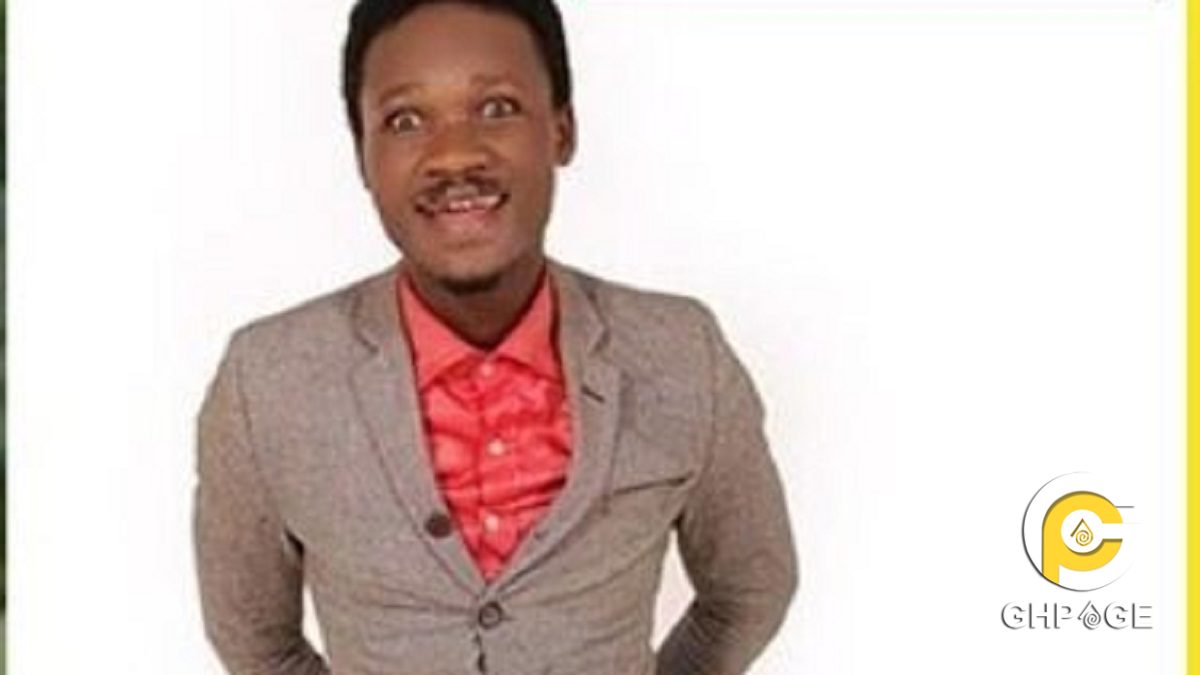 Sean Paul described Evangelist Addai as a fool whose aim is to tarnish the hard-earned reputation of Ghanaian celebrities for fame and monetary gains.

He also stated that Kwame Addai doesn’t deserve to be called an Evangelist and that he is a disgrace to Christianity.

“If serious action is not taken against Evangelist Addai, it will cause the collapse of Christianity. I don’t see him as an Evangelist and I believe he lives in a village in the USA.

He just wants money from social media so he attacks celebrities to get followers. I would have advised Vivian Jill to not give him any attention because he is a fool and he is not a man of God.

He is a mad man and has accused almost every celebrity of being in an occult group. He lives in a village called ‘Samoa’ in the USA and I feel pity for his followers who believe that he is saying the truth”, the comic actor stated.

Sean Paul who just released a new single dubbed “Condemn” also blamed the collapse of the Ghana Movie Industry on ‘dumb’ movie directors who produce bad movies that are not interesting.