Ghanaian police officer shoots himself to death at Nungua 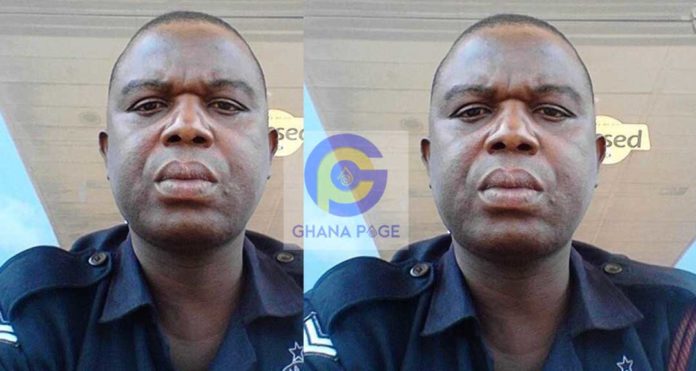 A Ghanaian police officer, Sergeant Emmanuel Amede age 44 has shot himself to death inside his room early hours of today, Sunday 6th January 2019 at Nungua, a suburb of Accra.

Sergeant Emmanuel Amede with the service number 34586 committed suicide with his AK 47 rifle which he had booked for official dues.

Explaining what happened, the wife of the late Sergeant Emmanuel Amede revealed that her husband woke her and their children up early morning on Sunday and asked them to leave the room or he will kill them.

The Crime scene Management Team from the Criminal Investigation Department (CID) at the Police Headquarters were quickly called to the scene where they took charge of the crime scene.

The body of Sergeant Emmanuel Amede has since been deposited at the Police Hospital morgue where an autopsy is expected to be conducted on his remains.

We are very sure celebrated Ghanaian media personality Nana Aba Anamoah has not had a peaceful sleep ever since her name popped...
Read more
News