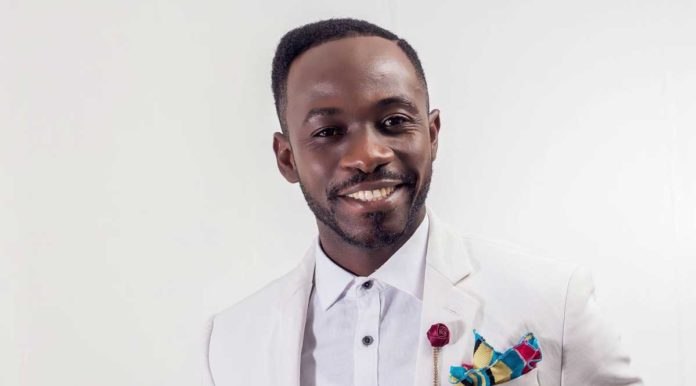 Ghanaian musician, songwriter, creative director, and entrepreneur Kwame Nsiah-Apau better known in showbiz as Okyeame Kwame believes Ghanaian media has immensely contributed to the country’s underdevelopment which many are talking about.

According to him, there is the need for the Ministry of Information to organize the media houses to upgrade the information consumed by Ghanaians because the politics and finger-pointing between the political parties are interesting but it is slowing down national development.

He noted that it’s time the media puts a spotlight on people with expertise in diverse fields who will contribute to the development of the country.

“I believe it is time to hear from the neurologist, psychologist, artist, industry, CEOs, engineers, successful traders, producers, bankers, etc. We need to balance off the sensationalism with pragmatism so that we can begin to have real conversations like when is Ghana solving the problem of cancer? Who is writing the codes for the next space exploration, when is entrepreneurship going to meet technology made by Ghanaians? Please let’s rise above the ‘He say She say’ and have conversations of Radio and TV that are targeted at national development”, he explained.

Okyeame Kwame has contributed his due to education and the promotion of scholarship, his rap lyrics which incorporate didactic themes, social consciousness and poetry being studied in some Ghanaian universities.