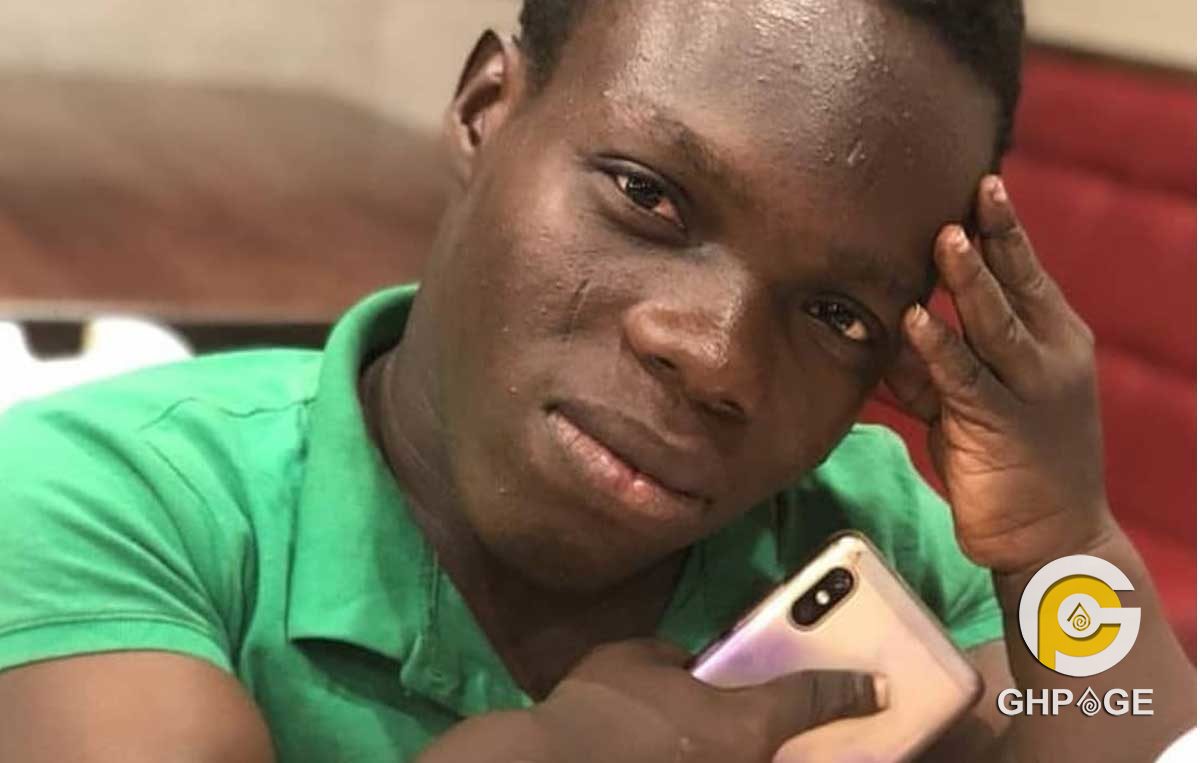 Man of the moment Shatta Bandle has finally reacted to the Xenophobic attack been meted out to African nationals in South Africa.

Last week, countries around the African continent didn’t hear any good news as some youth in South Africa took the laws into their owns hands and started beating and killing other African nationals for taking over their jobs.

Since the news broke, several people have commented on the issue and the latest person to comment on the matter is self-acclaimed rich man Shatta Bandle.

According to Shatta Bandle, South Africans should stop the nonsense attack on other citizens before he gets angry.

He added that if they don’t stop, he would buy the whole country with his too much money.

He posted: “it’s SAD hearing what is happening in South/Africa, we are all one people, let ?? lead, if i vex I’ll buy the Country ooo #SayNoToXenophobia” 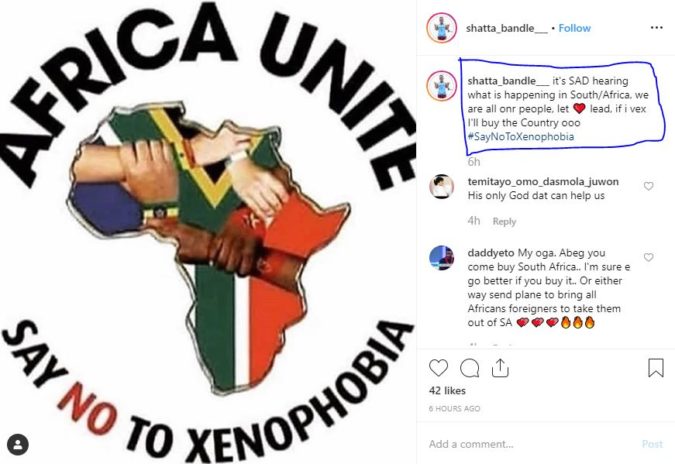