Shatta Wale has revealed his deepest regret in life 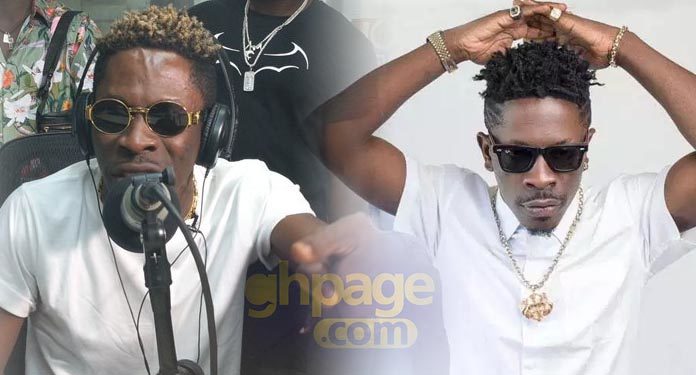 Shatta Wale’s “Reign” album is scheduled to be launched in October and granting interviews with some media houses in the capital he has revealed his greatest regret in life.

According to the self-acclaimed dancehall king, he wasted precious time on education whilst he could have been richer if he pursued his music career earlier.

In an interview with Jessica Opare of Citi FM yesterday, he said he regrets getting ‘too much’ education.

“The subjects were too many for me in class. I studied Arts. Even from JSS, I was complaining. My mind was not doing me right. I always complained to my dad.”

“I told him there were times I will not do well… I was speaking English well, I knew how to spell… I wanted to do music.”

“I was in haste but they were like I should wait and finish my school. I wish I had little education and the rest of the money was pumped into this business like by now, I would have gone far but God is good, everything that happens is good,” he said.

read also: I visit Terry Bonchaka’s grave once in a while – Shatta Wale

He also disclosed that despite people’s ill perception about him, he always tries to instil the value of respect among his friends and the Shatta Movement.

Recently, he released the ‘Gringo’ video, which is said to be the most expensive music video that has been produced by a Ghanaian musician.