Shatta Wale has finally opened up on the trending Shatta-Beyoncé music video for ‘Already’ on the Lion King Album.

According to Shatta Wale, the music video was shot during the lockdown and he went in and out of Ghana without any trace.

Shatta Wale praised the president of Ghana, Nana Addo Dankwah Akufo-Addo, and the airport authorities for making everything possible.

Beyoncé has already revealed the music video shoot started from her backyard in the USA but she ended up traveling to Ghana to meet Shatta Wale.

Again Shatta Wale revealed he has signed major contractual agreements with Beyoncé and his team that will see him making financial strides in this industry.

SEE ALSO: Thank you, My Queen, for believing in my talent – Shatta Wale to Beyoncé

However, his management has already written a letter to Beyoncé’s management to exchange all that for a featured with Beyoncé’s husband, Jay Z.

Shatta Wale revealed he already has a song ready to feature Jay Z on it so they are waiting for a response from Beyoncé and her team.

Listen to Shatta Wale below

The official music video for ‘Already’ has been released on Beyoncé’s digital platforms. 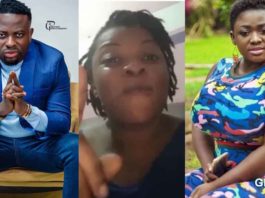 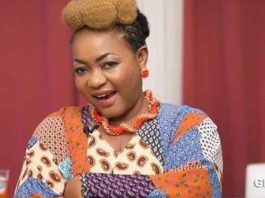 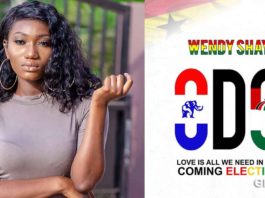 If Kelvynboy and I have settled our beef, then NPP and...