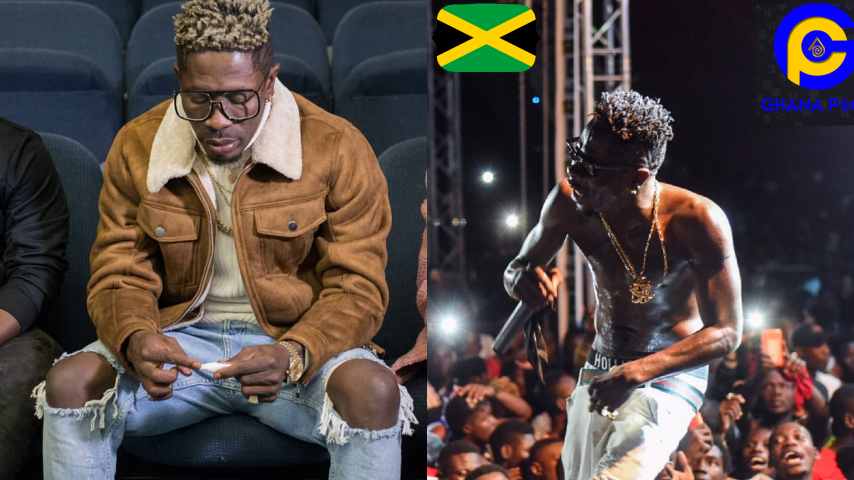 Ghanaian dancehall artiste Shatta Wale  has  been  featured in a Jamaican newspaper for all his good works throughout 2018 and how  how well he has kick-started this year.

Below is how Jamaican newspaper, ‘The Star’,published about Shatta Wale.

YGF Records has started off the new year with the release of a sizzling new number, titled Island, by Ghanaian dancehall artiste Shatta Wale.

The high-energy dance track has been receiving rave reviews so far, including major kudos from Vybz Kartel. The beat was produced by Ridwaan Razak from New York.

2018 was arguably a successful year for YGF Records. One of the greatest achievements was its album peaking at number six on the Billboard World Chart.

The Way I Move collaboration with Shatta Wale and Shenseea also did numbers, gaining more than two million streams online.

That track was featured on the Growth EP, which boasted an array of other collaborations.

That project made waves across the Caribbean and was also a hit in African countries such as Ghana and Zimbabwe.

Read Also:Shatta Michy allegedly robs Wale and runs away with his newly purchased Range Rover together with Majesty

2019 is slated to be nodifferent and continued collaborations between Shatta Wale and YGF Records can be expected.

Fans can expect new music from the artiste, like the upcoming track titled Deliver Me. Also, expect collaborations with dancehall artiste 9TYZ as well on the upcoming BlackDiamond EP.

SEE MORE:Some girls will die single because of their standards’ MzVee