Stonebwoy won the ‘BET Award for Best African Act’ in 2015 and that was at a time when Shatta Wale was also one of the biggest artists in Ghana.

When Stonebwoy won that BET award, Shatta Wale said: “I can’t even find my BECE certificate to worry about BET”. Well, the self-acclaimed Dancehall King has thrown another shot at Stonebwoy concerning that award.

In an interview with radio personality Abeiku Santana on ‘Atuu’ shown on UTV, the Shatta Movement Boss stated that he has nothing against the “Hero” hitmaker except that Stonebwoy should have acknowledged that the ‘BET Award for Best African Act’ he won in 2015 should have been given to him because he deserved it.

SEE ALSO: These are the 5 different reasons Shatta Wale has given for slapping his bodyguard, Biggie Sparta [Video]

“He (Stonebwoy) knew deep in his heart the award was mine, yet he went ahead and received it. I was and the biggest music act in the country then. The BET selection team in Ghana got it wrong.”

It appears the “Freedom” hitmaker expected Stonebwoy to have rejected the award or acknowledged that he was the rightful person who deserved it.

SEE ALSO: Shatta Wale has finally opened up about his 3 children, their mums & why he is still with Michy 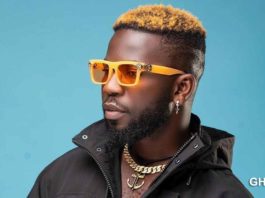 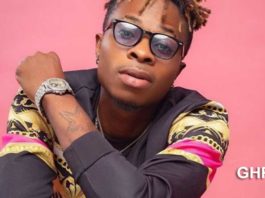 I was once a fraudster; it’s part of being a street... 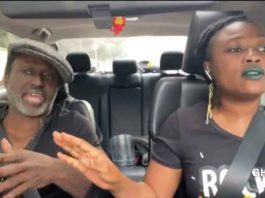 Reggie Rockstone and wife in a heated argument after seeing photos...