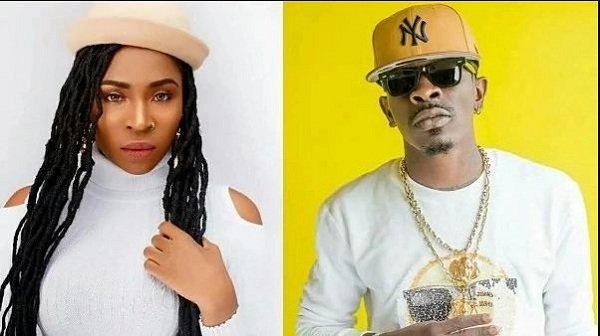 According to the dancehall artiste, such shameful musicians must respect themselves and apologize to their victims immediately.

His comments follow the recent claim made by AK Songstress, accusing some male artistes of harassing her with sexual demands in her bid to feature them on her songs.

Speaking in an interview with Showbiz, AK revealed that some male musicians have demanded sex from her when she approached them for collaborations.

“I honestly had no idea of it until it happened to me. I recently approached one of the well-known artistes in Ghana with a huge following for a collaboration and I was sad when he went behind my Management, got my number and actually demanded sex from me,” she said.

The dancehall king, nevertheless, in an interaction with Accra-based Hitz FM insisted that such faceless musician must apologize to AK Songstress and move on.

READ ALSO: The industry is not for skinny girls only; stop sabotaging plus size girls – Sista Afia warns

“I could not fathom why sex would be made a precondition for something which is supposed to be on pure business lines”, he revealed.

Shatta Wale in his conversation hinted that he is looking forward to collaborate with the female dancehall artiste.

The ‘Ayoo’ hit-maker applauded AK songstress for pressing on in the industry and not paying attention to her detractors who only sit back to criticize her.

ALSO, READ: Shatta Wale has opened up about why he gave birth to 3 children with 3 different women