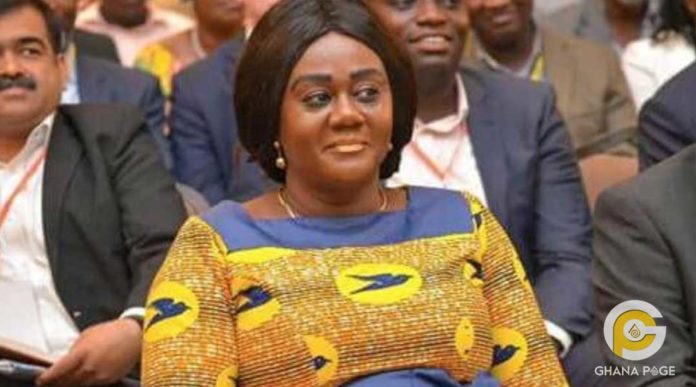 The minister for TourismCulture and Creative Arts, Mrs Barbara Oteng-Gyasi is of the view that the brawl between Stonebwoy and Shatta Wale could be averted.

According to the minister speaking in an interview ClassFM’s 91.3FM on Monday, 20 May 2019 revealed that the whole confusion erupted as a result of Stonebwoy been adjudged Reggae/Dancehall artiste of the year could have been avoided.

She went on and revealed that her ministry and other stakeholders would have a dialogue with the two artiste to settle the matter and warn their followers or fans since most of the fights are fueled by them.

“We are going to engage them together with MUSIGA to ensure that we resolve whatever underlying issue that is there so that we don’t have an escalation going forward into the future,” she said.

“On the part of the ministry and the organizers, on hindsight, we should have engaged the two artistes prior to the event having witnessed what was going on in social media”, the minister concluded.