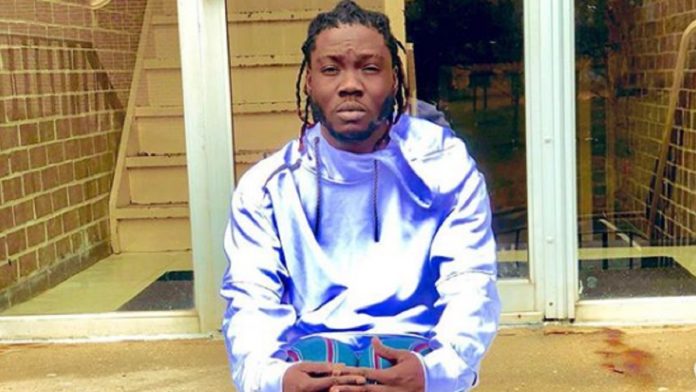 Showboy who is currently serving a jail term in the United States of America took to Twitter to give out some words of encouragement to Kelvyn Boy.

According to Showboy, the “Mea” hitmaker is welcomed to join his 2HYPEGANG, adding that he is ready to accept him.

“KelvynBoy I hear say Stonebwoy sack u from BHIM Nation; Eno be anything come join 2HYPEGANG. U are always welcomed to join the business. We accept all….Lai Lai.. If one door closes another door opens!!! 3HUUUU”, Showboy tweeted.

Yesterday, 24th September 2019, the management of Burniton Music Group revealed that Kelvyn Boy is no longer a member of the group.

It can be recalled that there were reports about an ongoing disagreement in the BHIMNATION camp but management rubbished such claims.

However, the CEO of Burniton Music Group, Stonebwoy recently disclosed in an interview that Blakk Cedi is no more his manager but his agent.

The “Top Skanka” hitmaker also described Kelvyn Boy as ungrateful due to comments he made and things he has seen.

Kelvyn Boy later rendered an unqualified apology to Stonebwoy but he rejected the apology claiming that Kelvyn Boy just did that just to save his face.