A slay queen who is a student in one of the popular Nigerian university is reported to have run mad just after alighting from a luxurious Lexus Jeep car that dropped her off.

Many people who awhere at the scene of the event attributed the who incident to that of she been used as a sacrifice by some “Sakawa” boys since the year is almost ending and they had to renew their convenant with their various spiritualists.

Also Read: Shatta Michy hurls a warning to her Slay Queen friends after her release from hospital

The video of the mad slay queen has since gone viral on social media and got some people sharing their views on the whole incident.

Slay Queen goes mad after stepping out of a luxurious car

I just saw a video of a very young beautiful girl. According to what I saw, she's at Ijebu Ode. Unfortunately, she's mad and has been used by ritualist or yahoo boys.

Few weeks back, I tweeted about a young girl I saw at Jakande roundabout which was also mad.

I don't feel alright seeing all this. I still feel something can be done concerning the number of mad people on the streets. How they can make their families responsible for their well-being and how the government and support their rehabilitation. @segalink @DrJoeAbah

This is the picture of the girl.
So sad.
I don't want to post the video. pic.twitter.com/REb4OlnLbH 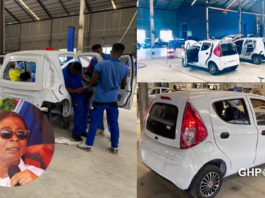 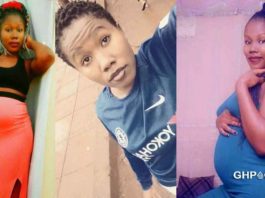 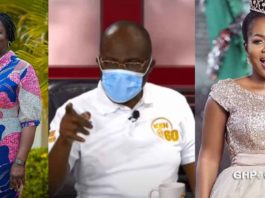