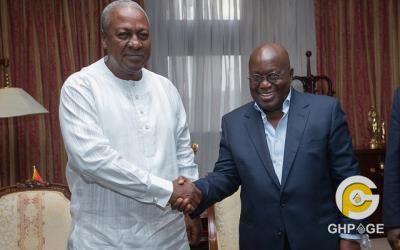 President Akufo Addo and former President John Mahama have been captured on several occasions in videos and photos having heartfelt chats and laughs.

However, a viral video circulating on social media portrays an opposite situation of what we really know, which raises questions about the current relationship between the two.

Akuffo Addo appeared to have given an unusual brief handshake to his ‘contender’ Mahama when he went round to shake hands with dignitaries present at the maiden edition of the Kofi Annan Peace and Security Forum on Wednesday, September 4, 2019.

While some are questioning, others too are throwing jabs at the president for snubbing Mahama.

Many social media users have trolled the president in diverse ways for the act.

See the tweets below: 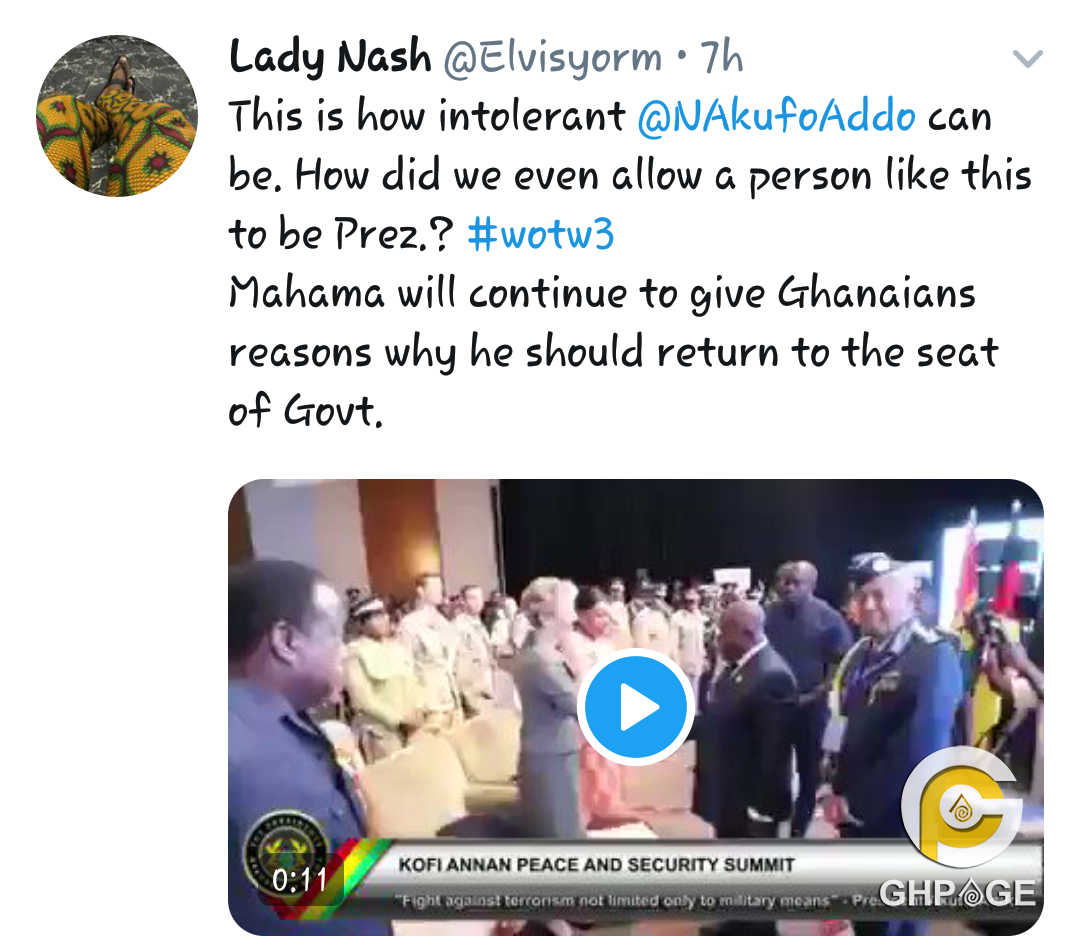 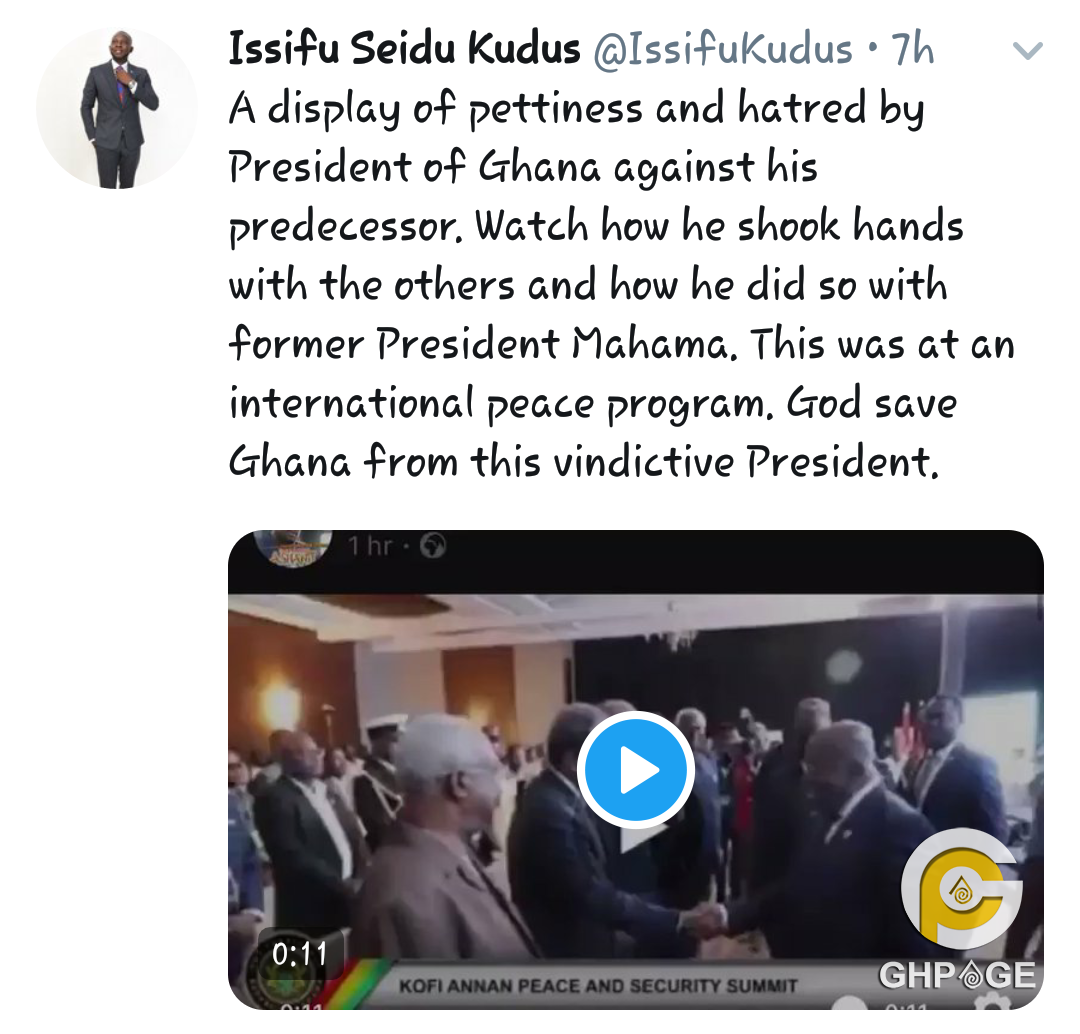 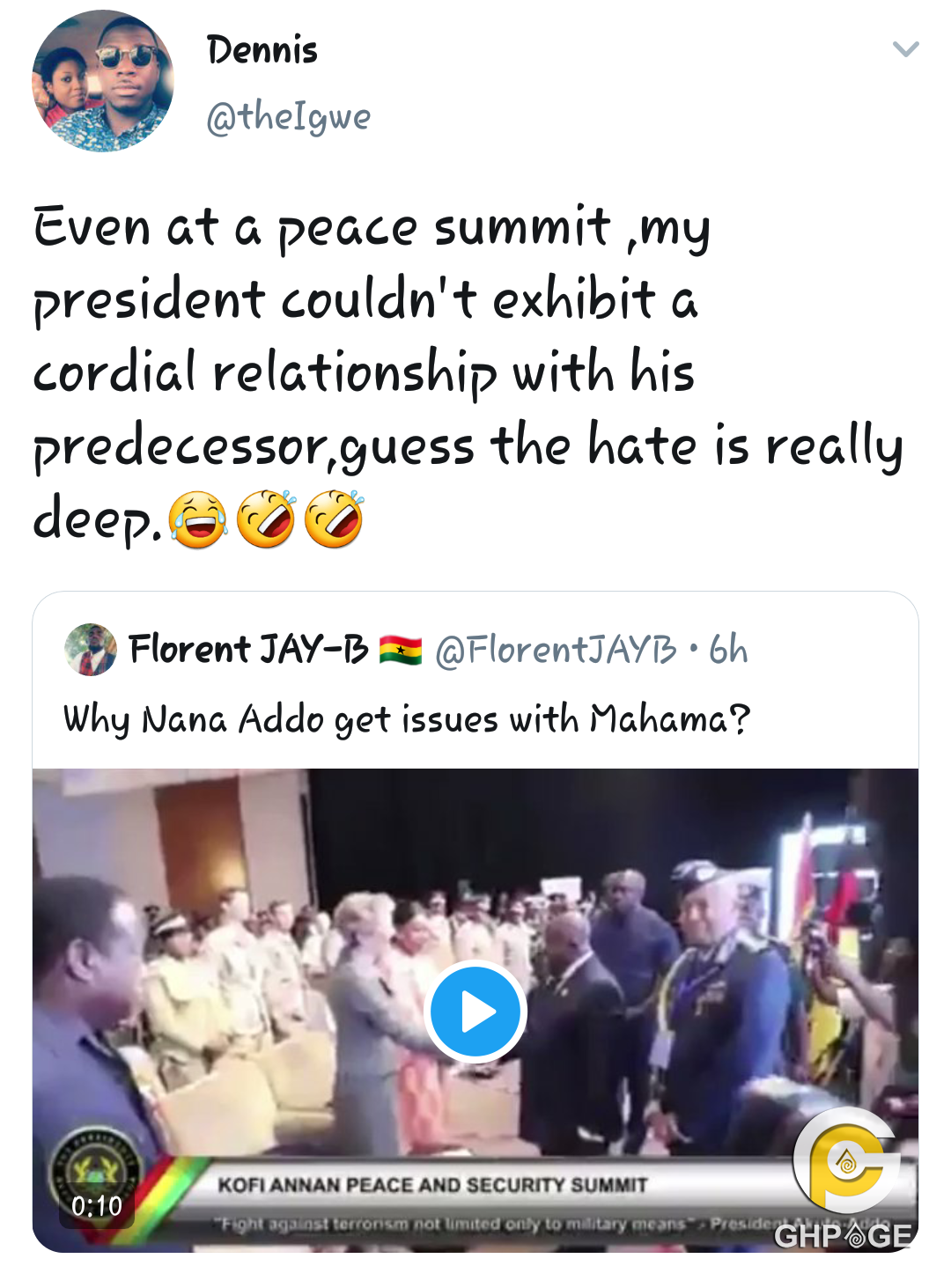 The event was meant to preach peace and obviously the president acted contrary to the tenets of peace judging from the trending video.

Two halls in Accra Academy were destroyed by fire as reported on Wednesday 15th January 2020. Over a hundred students were displaced...
Read more
News