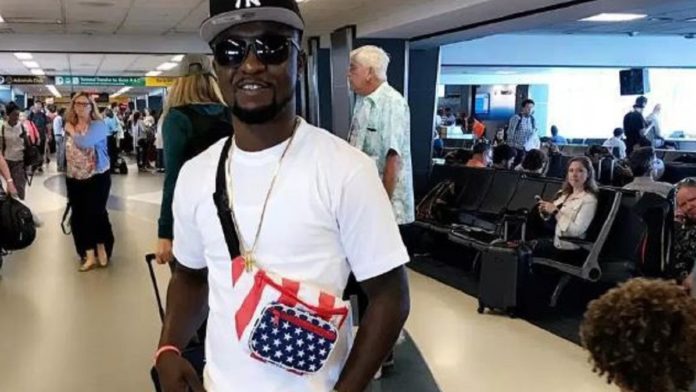 Social media sensation turned musician Archipalago has been in the news lately over the release of his first song dubbed “Megye”.

Since the release of the song, Archipalago has been trolled heavily with many describing the song as noisy and nothing to write home about.

Some Ghanaian celebrities also took to social media to mock Archipalago for receiving more dislikes on his video than likes.

The CEO of AMG Business, Criss Waddle has savagely mocked Archipalago tagging him as a comedian.

Well, the woes of Archipalago who is known for criticizing almost every musician for their works is not yet over.

A social media user identified as Awura Abena as reported Archipalago’s first song to Youtube explaining that it promotes terrorism.

Currently, the song has a total of 8.9k dislikes and 693 likes on Youtube.

It seems Archipalago’s dream of pursuing music has surely been crashed by the reactions he received after the release of his first single.