“If someone is a lesbian or gay, its not a joke; don’t judge them”-Counsellor Oduro 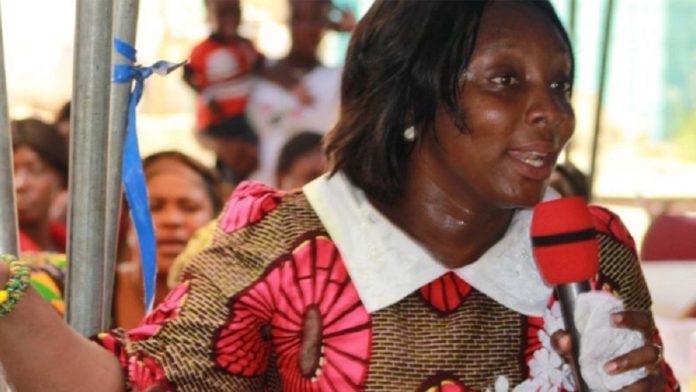 Renowned marriage and relationship counsellor, Charlotte Oduro has advised Ghanaians to refrain from criticizing or judging gays and lesbians.

According to Counsellor Charlotte Oduro, most of these homosexuals attend church to be delivered but the men of God are only interested in the monies they receive from the congregation.

The counsellor added that it is not advisable to judge lesbians and gays because the circumstances that led to such a decision is unknown.

Counsellor Oduro further stated that men of God these days are no more spiritual but are only concentrated on the offerings and tithes the congregation pay to the church.

“Men of God are no more Spiritual, they don’t pray because they think they have made it already. All they think about is the Offering, give more. Give more for what? The souls that would give you the money, they no longer care about them.

It a spiritual thing and we don’t deal with it physically. I don’t judge people like that because we are not in their shoes”, Counsellor Oduro indicated.