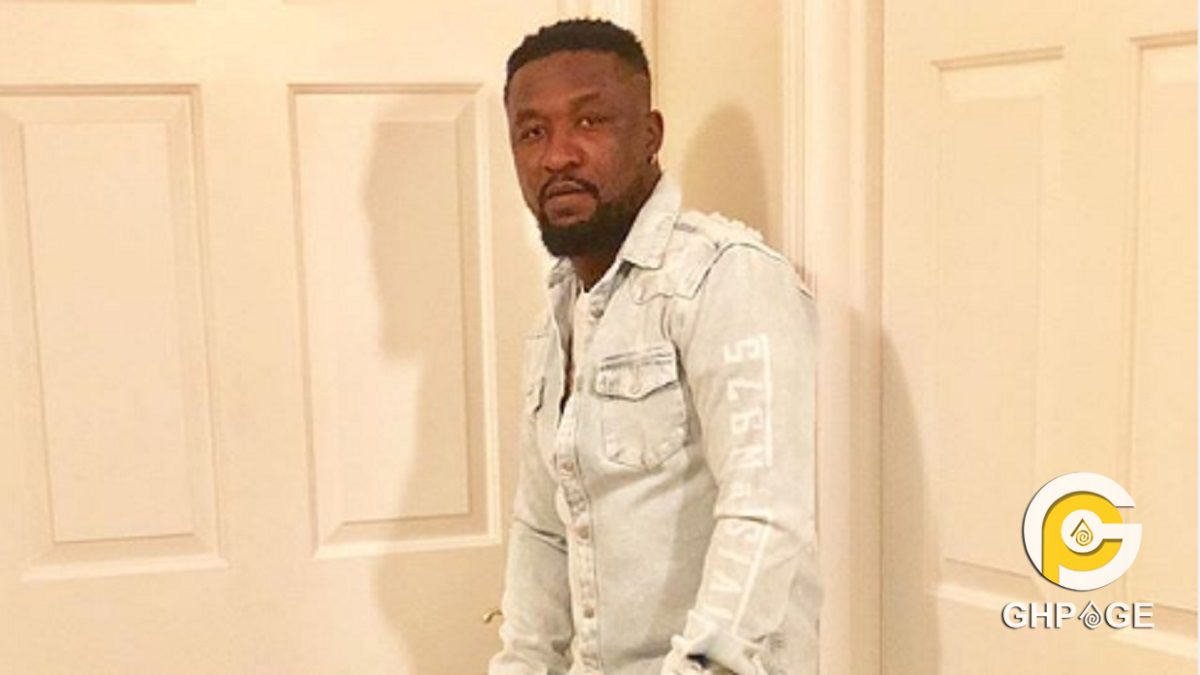 Archipalago who sounded very angry warned Criss Waddle to stay out of his business or face his wrath.

In a video shared on his Instagram page, Archipalago explained that he is an entertainer and he is very conscious of whatever he does.

Archipalago also claimed that it was his term “Beigya” that Criss Waddle used to ger his biggest hit and advised him to be cautious. 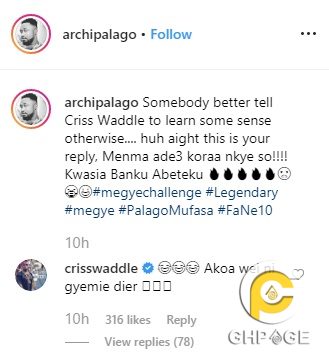 This comes after Archipalago is originally known as Dennis Anane released his first single dubbed “Megye” which has received massive backlash.

Majority of Ghanaians are of the view that Archipalago’s song is noisy and nothing to write home about.

Share
Facebook
Twitter
WhatsApp
Previous articleAlhaji Grunsah causes chaos at GFA Congress, as he described RFA chairmen as ‘Goro boys’
Next articleI wish I could roam the streets of Accra not wearing clothes – Wanlov the Kubolor