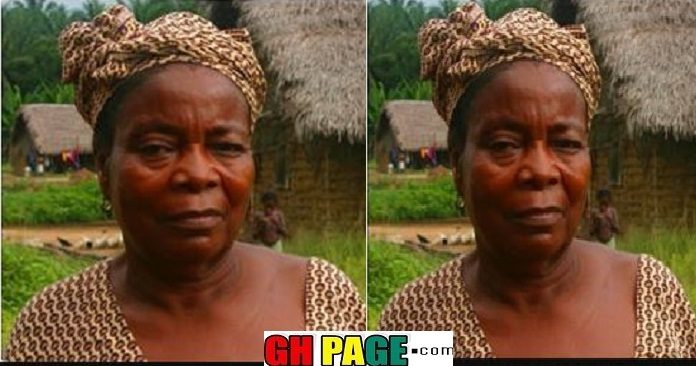 A 52-year-old woman from Zambia who has been identified as Banda Yvonne has proudly confessed to having $£xual intercourse with her son in order to sustain his wealth.

Miss Banda disclosed that she has been sleeping with her son who was only identified as Abel every Wednesday for the past 14 years, and the day she stops, the boy will lose his wealth and die mysteriously. 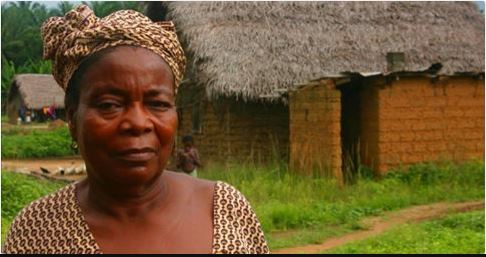 “the price is that, once I stop sleeping with him, all our hard earned wealth will vanish in thin air and my son will die a very painful death,” Miss Banda explained.

She continued to admit that they always had the $£xual intercourse in her house where they were instructed to bury the charm every Wednesday.

“We have sex every Wednesday and we do it at my house where the charm was buried.”

The proud 52-year-old woman who is a native of Ndola in Zambia confessed to ZambiaWatchDog that she is the central pillar of her son’s success by offering her body to him once a week as directed by the witch doctor he got his wealth from.

“I have been sleeping with my son, Abel since 2002 when he started his transportation business which has grown tremendously and he now owns a fleet of trucks, buses, and other small cars,” She Confessed to the newspaper.

Miss Banda Yvonne was said to have once confessed the same story in church and the pastor of Great Kingdom Church, Zambia, reportedly prayed for her.

But despite all the confession and the prayers, for the fear that her son will suffer and die painfully, she reportedly went back to be the keeper of the riches and continued with the s£xual relationship with her son.

Share
Facebook
Twitter
WhatsApp
Previous articlePhotos: Ghana’s Freemasons ‘Take Over’ K.B Asante’s Funeral To Bid Him Farewell
Next articleVideo: This Is why Bulldog led a team of Macho Men to retrieve Stonebwoy’s car leading to the Gunshot