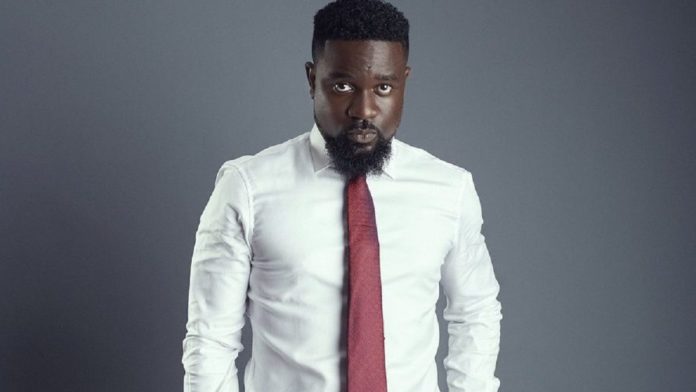 Award-winning Ghanaian rapper, Michael Owusu Addo popularly known as Sarkodie has finally detailed why he released his popular hit single “Advice” which was a jab to Shatta Wale.

According to the “Can’t let you go” hitmaker, the song was to address all the disrespect he had endured from the dancehall artist.

ALSO READ: The song wasn’t even my own -Sarkodie debunks GHS20 payment accusation

Sarkodie stated that Shatta Wale said so many things about him which weren’t true but he ignored it because he knew that was his character.

He added that Shatta Wale at a point was turning people against him which he couldn’t contain anymore and decided to address it.

“The disrespect started way before all that. We all know my brother, he has been like that for a very long time. There have been several times that things have been said which is not true. I call him and tell him this is not necessary.

First I use to see it as fun because that’s his character but it then it got serious. There are times when he went on radio to say I don’t treat my fans well, that’s like you are trying to turn the people against me.

There are times on stage where he used the F word and I contained all that for a long time. After all those things he said, now “Advice” comes to address that”, Sarkodie disclosed.

Sarkodie also refuted claims that he went behind the “My Level” hitmaker on a Glo deal considering an amount they both agreed to charge.

He added that the “Advice” song came after all these had happened to stop Shatta Wale from tarnishing his image.

Shatta Wale and Sarkodie used to be very good friends but they recently fell out after Sarkodie’s ‘Advice’ went viral.

Since then, Shatta Wale has been throwing shots at Sarkodie and also described him as a hypocrite after he congratulated him over his collaboration with Beyonce.

Akua GMB blocked me after her brother scammed me Ghc8,000 for marriage – Lady claims

A Ghanaian lady has alleged that a young man named Kwame Fosu who happens to be the younger brother of Akua...
Read more