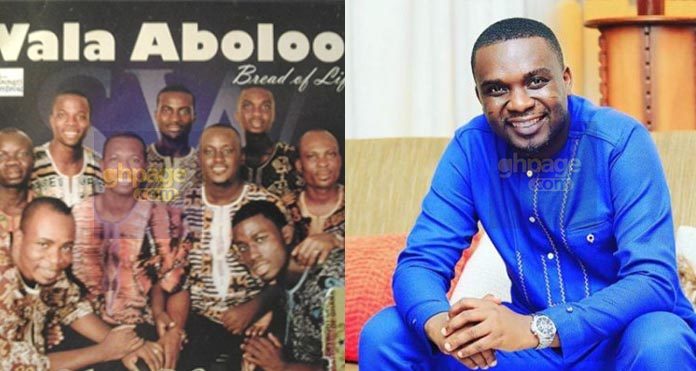 Award-winning Gospel group, Soul Winners have revealed why they rejected musician Joe Mettle when the 2017 Vodafone Ghana Music Awards “Artist of the Year” winner attempted to join the group a few years ago but they refused.

According to Robert Konadu, joining the group is by divine selection, and that his time wasn’t due that’s why he was rejected, Robert told Rainbow Radio in Accra.

read also: From a refugee to a celebrity: Juliet Ibrahim shares her touching story

He further stressed that, because Joe Mettle was accepted into the group at the appointed time, he has grown to become a household name in the Gospel industry.

“Can you imagine; Joe Mettle is now a big star by divine selection…There other people who have also excelled,’’ he noted.

“The group, not a stagnant one and people are added when the divine time is up adding, the group has trained a lot of people because the group is an academic institution but it is by divine selection,” he added.

read this: Stonebwoy gets cosy with a slayqueen whiles he performs on stage

On how they specifically select people to join the group, OB who was also with Robert said, the standard of the group is extremely high hence the person should be extremely skilful.

“So we are looking at people who can play well and also play as a team. And so if you have studied, it is not about individuals. That’s why we still have Soul Winners. If it is about individuals, we would have been down by now. But because it is a team work, at your exit, there is somebody who is capable and skilful to replace you,’’ he said.