Soundcity Africa descends on Shatta Wale for calling out Wizkid

Soundcity Africa has hit out at Shatta Wale for the comments he made about Wizkid a few days ago.

Shatta Wale has come under severe criticism from the fans of Wizkid and Nigerians in general for calling out Wizkid who had no previous beef with the dancehall artiste. 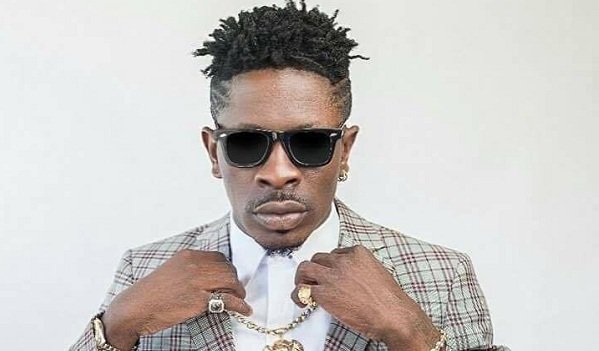 Recall that Shatta Wale in an interview on Kasapa FM said he will not see Wizkid and be stunned, he said he will rather want him to see him and be amazed because he does not see anything extraordinary about him, even though he claims to the best African artiste.

This is exactly what Shatta Wale said during the interview;

“I don’t see Wizkid to be too much for me but most of my Ghanaians and Ghanaian colleagues see him like that. But i want Wizkid to see me and be like wow not otherwise because what is talking is your pocket, property, investment.

“I will not see Wizkid and be stunned, I rather want him to see me and be amazed because I don’t see anything extraordinary about him, even though he claims to the best African artiste…”

“Don’t come and wear a chain which is fake and come and say we the biggest artistes in Africa ,we are number 1. I don’t get scared of those things, making money in music is no joke thing my business is making money for me.

Nigerian’s and loyalists of Wizkid have really come hard at Shatta Wale for passing these comments.

YOU CAN ALSO READ: Video – Juliet Ibrahim as an MC competed with dance competitors at a Glo event and it got everyone talking 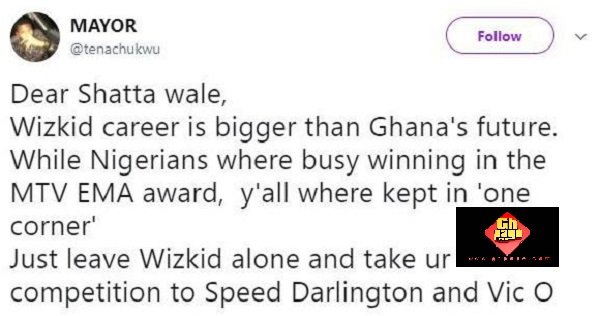 That was just a tip of the iceberg. Now, Soundcity Africa also descended on Shatta Wale by stating that, see it for yourself; 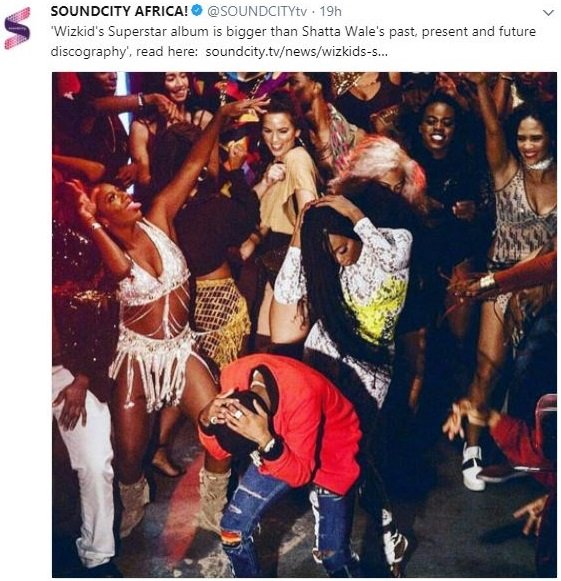