Spirit of the National team is dead, we need a new team-Ola Michael 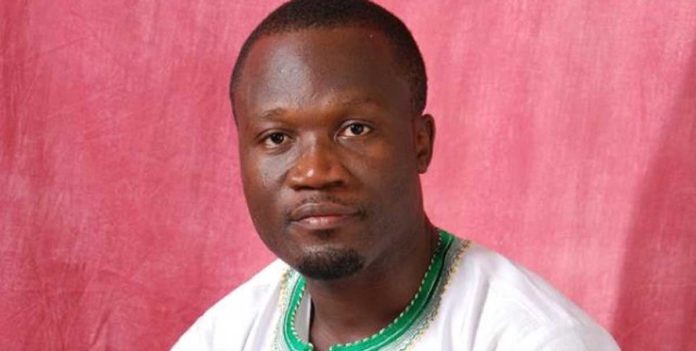 The entertainment critic also expressed that the spirit of the national team is dead which is making it impossible for the team to win any trophy.

He added that now Ghana football is all about money but not about patriotism and love for the country.

“The spirit of the National Team is dead. We need to start our National football team from scratch. The Gyan and Ayews’ time have been passed. They cannot win any trophy for us. They cannot play full 90min anymore.

What does that mean? Where is Gyan playing now?”, If you have a whole nation, where the majority of the people are worried about how much they spend on you, do you think they will have the intention to pray for you? Now our football is all about money. It is no longer about National Pride.”

ALSO READ: “I am very sad we failed but as a leader, I take responsibility” -Andre Ayew

This comes after the senior national team were kicked out of the AFCON by Tunisia through a penalty shoot-out.

Many Ghanaians have attributed Black Stars failure to the abysmal performance of the players and also the poor technical abilities of the coach, Kwesi Appiah.