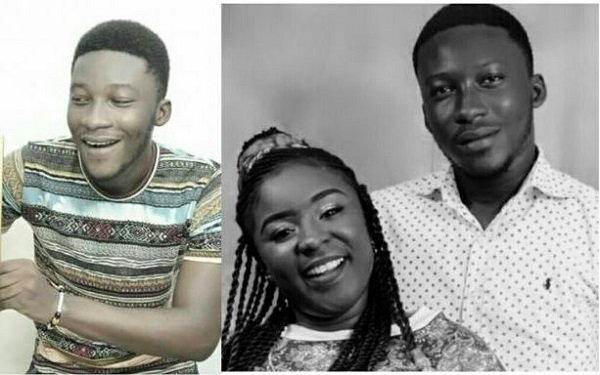 Ghanaian Kumawood actress Clara Benson, popularly known by her screen name, Maame Serwaa, recently declared that she has gotten a boyfriend after Senior High and she loves him so much.

This made most Ghanaian websites including Ghpage.com gathered some pieces of information from sources and it happened that actor Starboi Mingle was the new boyfriend she was talking about.

Also, posts on their pages recently somehow declare that there is something beyond friendship going on between them. 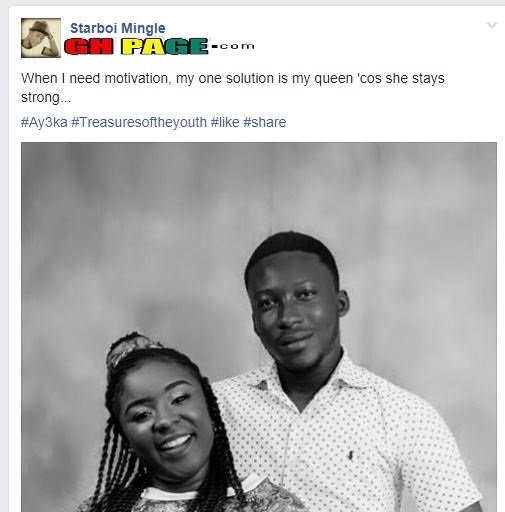 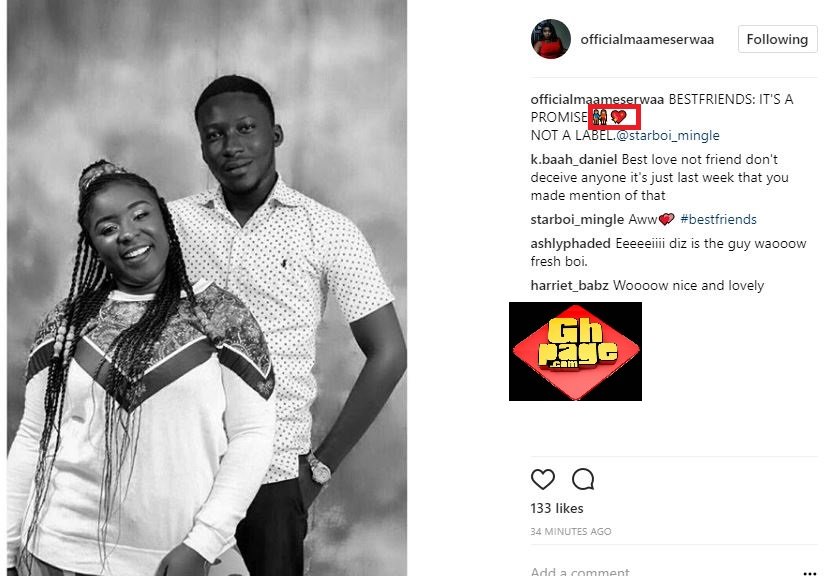 However, in a recent interview on Royal TV, Starboi Mingle has shut down rumors that he and the actress are dating and has trashed it.

Starboi Mingle explaining into details about his relationship with the young actress said, He and Maame Serwaa are like blood siblings and they can’t engage themselves into such relationship, but they are very good friends.

READ ALSO: “With My Good Grades, I Want To Study Dondology At Legon” – Maame Serwaa

when he was then asked about how he will feel and respond if in case Maame Serwaa comes forward. the actor laughed.

Starboi added that dating Maame serwaa may somehow mount Pressure but thinks whoever is dating the Actress now is already enduring it and after all, all that matters is the LOVE between the two.

Starboi Mingle is the lead character of Ay3ka short skits shown on many local TV stations.

He is also the lead character of a tv series which airs on Royal TV called Treasures of the Youth.

Before this dating rumor, the actress has already been rumored on having an affair with some actors including Bill Asamoah and Prince David Osei, but they all came out to trash the rumors.