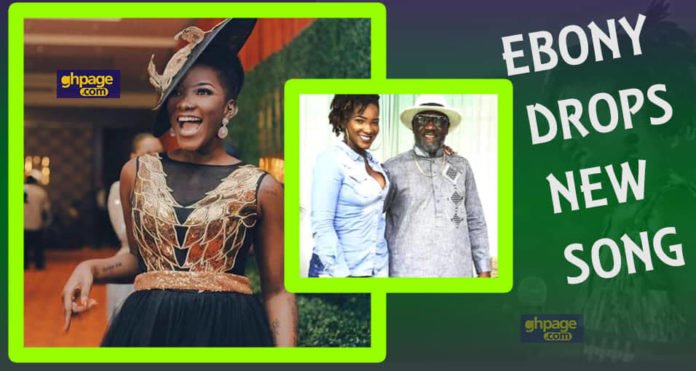 This new joint from the late artiste is the first to drop since her sudden demise in February and also the first single released under a different record since Bullet and his RuffTown records team handed over all her unreleased songs to Nana Opokyu Kwarteng because of his constant attack on Bullet. 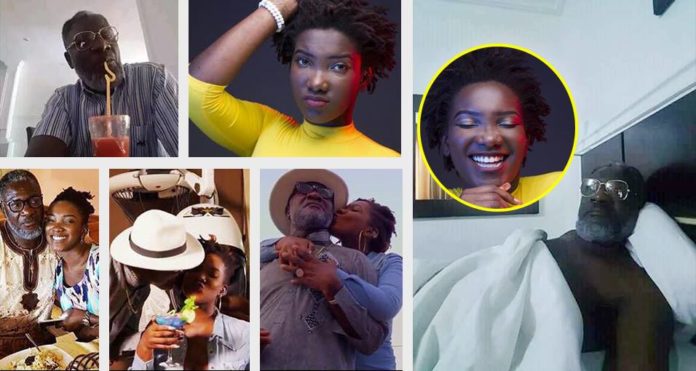 It would be recalled that CEO of RuffTown Records Bullet nurtured Ebony’s talent and his wholly credited with all of the hit songs Ebony released when she was alive.

However, soon after her untimely demise and the burial, the father and Bullet got engaged in a banter over some issues relating to Ebony where Nana Opoku Kwarteng even alleged that Bullet abused his daughter and cheat her off her monies after shows among others.

These allegations made Bullet angry who then released a statement announcing that he was officially handing over all of Ebony’s songs to her dad since he is tired of being accused falsely.

Listen to the song below and let’s know your rating of the song: