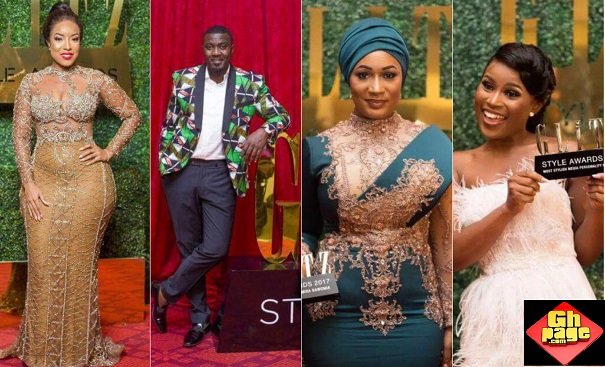 The 2017 Glitz Style Awards took place at the Movenpick Ambassador Hotel in Accra on Saturday, 19th August 2017 with several big names in the fashion industry going home with awards.

Second Lady Samira Bawumia who was honoured as the Style Icon of the year,and mong the list of award winners included Berla Mundi, Joselyn Dumas, Roselyn Ashkar and among other industry players.

Model of the Year — Roselyn Ashkar

Most Stylish Artist of the Year — Okyeame Kwame

Most Stylish Business Executive of the Year — Bola Ray

Most Stylish Media Personality of the Year — Berla Mundi

The event saw many stunning appearances from the stars, designers, as well as music performances from artistes like Wutah, King Promise, Akwaboah and a beautiful, stand up comedy from OB Amponsah.

And the winners also Slayed and here Ghpage.com has some pictures from the event. 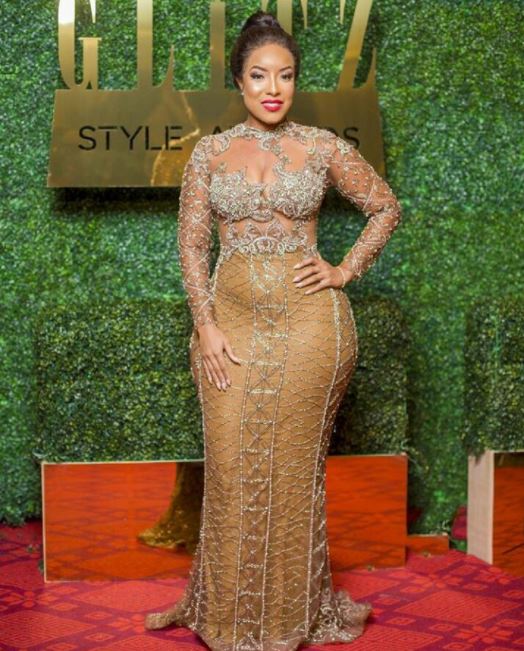 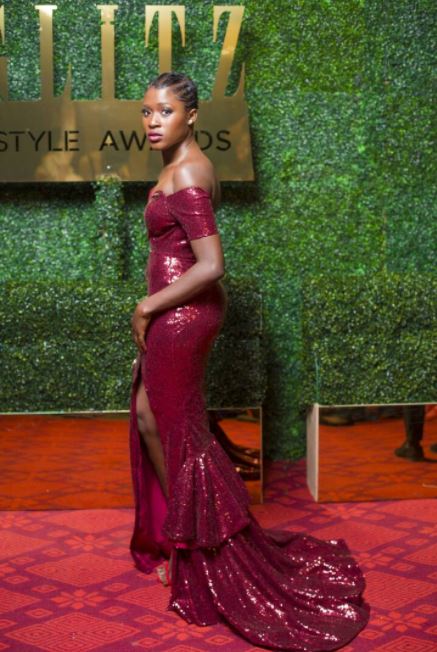