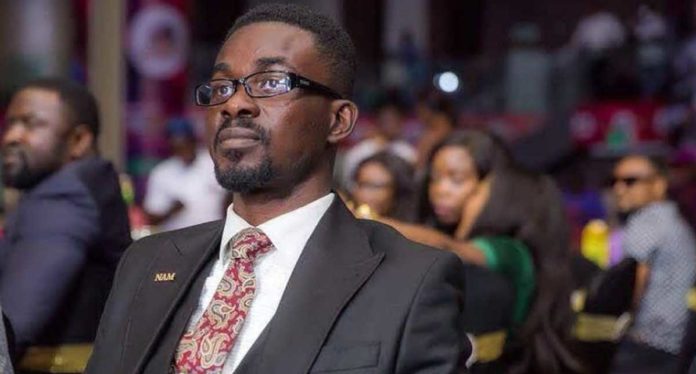 New update on the CEO of Menzgold, Nana Appiah Mensah’s court issue is that he allegedly defrauded 16,000 people of 1.68bn cedis.

According to the state prosecutors, Nana Appiah Mensah duped over 16,000 people who invested in his companies; Menzgold and Brew Marketing Consult.

They also revealed that between January 2017 and September 2018, Menzgold and Brew Marketing Consult were operating an illegal deposit-taking business without a license.

They defrauded one Francis Agodzie and 16,000 other people of more than 1.68bn cedis during the same period.

They were charged with carrying out deposit-taking business without a license and defrauding by false pretence.

Nana Appiah Mensah popularly known as NAM1 returned to Ghana on Thursday 11th JULY 2019 after he was detained in Dubai for several months.

He was handed over to Ghana Interpol by the Dubai Interpol and was taken to the CID headquarters for interrogation.

He was arraigned before an Accra Circuit court today, 12th July 2019 and also denied bail after his lead counsel pleaded with the court.

Nana Appiah Mensah is set to reappear before the court on 26th July 2019.