Home Entertainment “Who is Sarkodie? I only know Shatta Wale” – British rapper Stefflon... 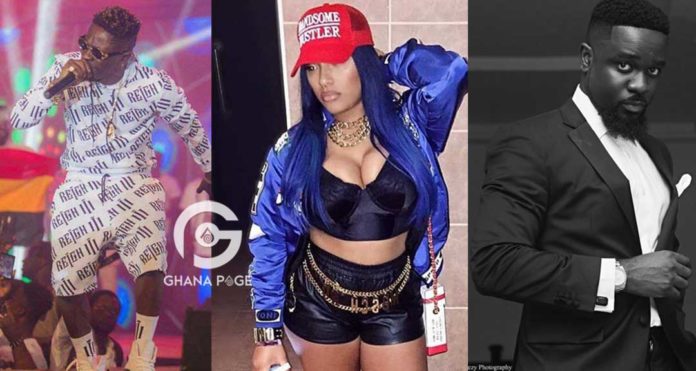 British born rapper, Stefflon Don who rose to fame less than 2 years is in Ghana for the second time with Fuse OD and according to her, she has heard of dancehall artiste, Shatta Wale and probably dance his songs but has never heard of Sarkodie.

In a recent interview after she landed in Ghana, Stefflon Don was asked if she intends collaborating on some songs with Ghanaians and he mentioned he has something with Fuse which will be out soon.

When asked if he will cook something with Ghanaian based artists such as Sarkodie, Shatta Wale and the rest, the young lady who is probably seeking attention from Ghanaians stated that she knows of Shatta Wale but has never heard of Sarkodie.

Stefflon Don said: “I have heard of Shatta Wale but I have never heard of the other guy, Sarkodie but if he is good I don’t mind to do a song with him”.

This statement from Stefflon Don has infuriated Ghanaian music lovers especially Sarkodie fans and major music stakeholders who can not understand why she will be disrespectful and condescending in the manner she spoke about Sarkodie who happens to be Ghana’s biggest music export.

Considering the fact that Stefflon Don who got her breakthrough in 2017 is a very close friend of Fuse ODG who happens to be Sarkodie’s friend, it’s absolute nonsense for her to boldly to say she has never ever heard Sarkodie’s name.

Well, it is believed she just threw in the jab just to get Ghanaians talking about her. But as far as Sark fans live, it’s just a cheap way of seeking attention from the Ghanaian living rap legend. 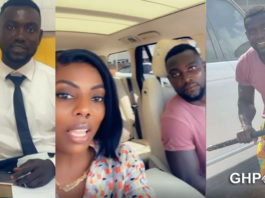 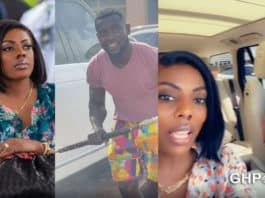 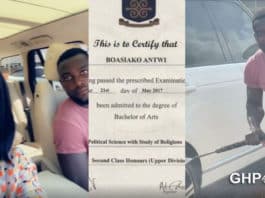