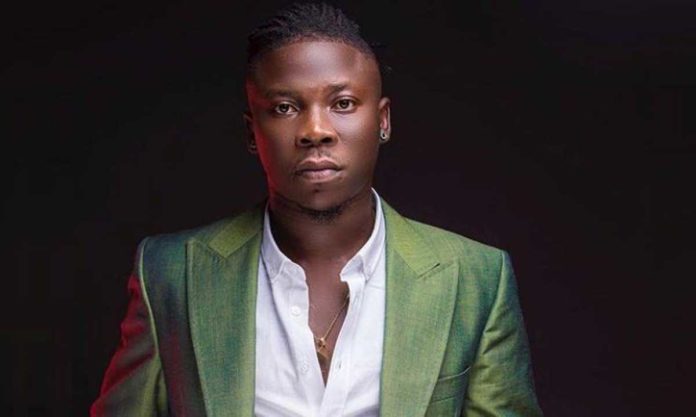 Earlier today, Kenyan blogger, Xtian Dela earlier revealed that Ghanaian Dancehall artiste, Stonebwoy, was thrown out from his hotel room in Kenya due to non-payment of bills.

According to the blogger, the show which Stonebwoy and some other African artistes were billed to perform was a flopped massively as artistes were told to pay their own hotel bills.

“We Have Potentials…How Long Can You Cease Our Light?
The World Awaits The Greatness Of The True Black-stars They May Glitter But We Are The Gold From The GoldCoast Covered With Litter!! Know Thyself, SHINE ON!!”

Several artistes have also made comments about the horribly organised show.