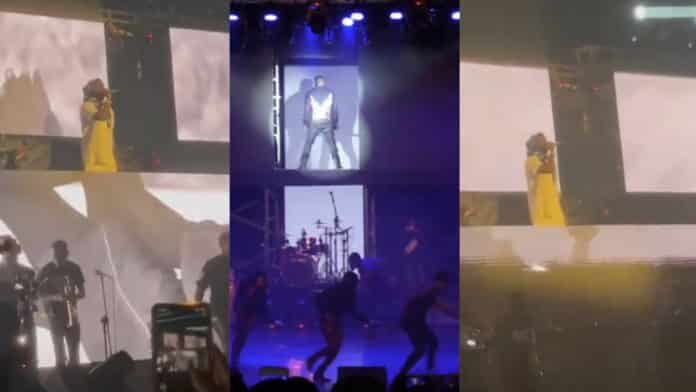 At the 5th edition of the BHIM Concert, Stonebwoy’s epic entry was one of the highlights of the show.

With many pointing out the oddities in how he sort of mimicked rapper Sarkodie’s kind of entry, Stonebwoy, again, proved his mettle as a fine singer.

At Rapperholic 2018, Sarkodie made a grand entry by descending into the arena from the roof, he was seen standing on a stage up in the sky while he performed. 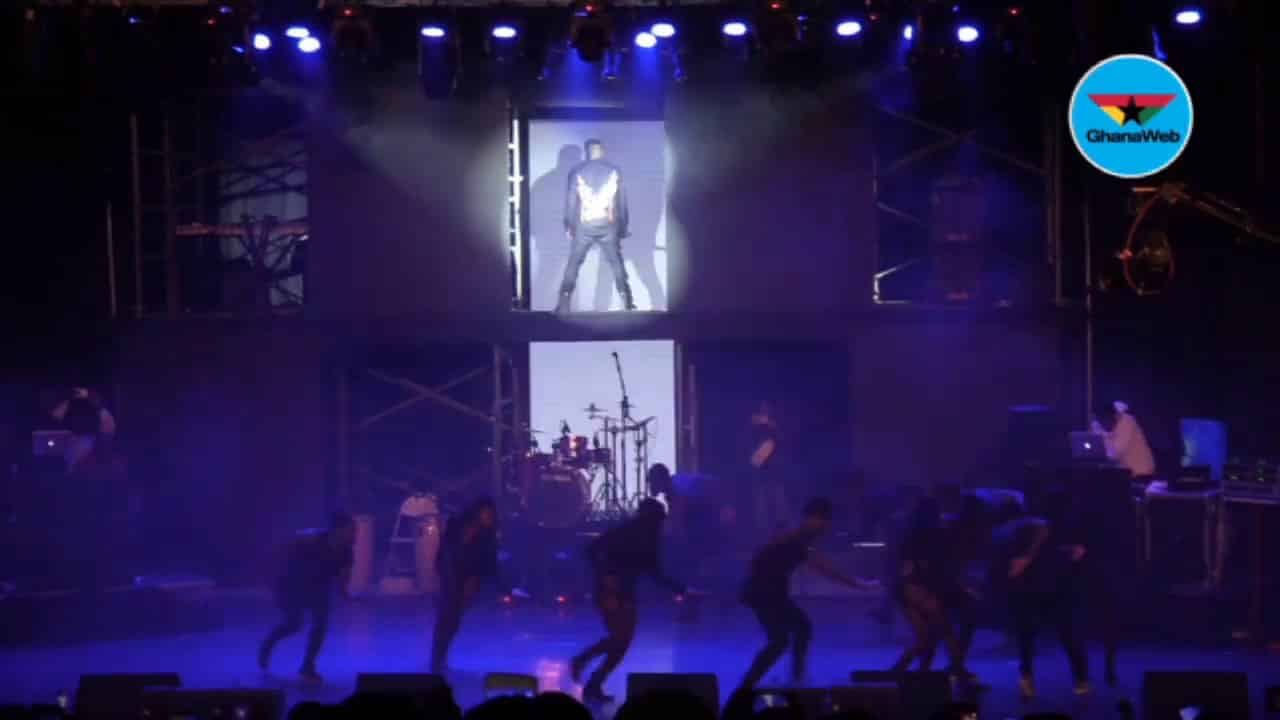 So did Stonebowy mimic his style?

Well, from the video available, it appeared Stonebwoy took a huge inspiration from Sarkodie’s style and decided to toe the line.

With his “Tomorrow” track serving as the curtain-raiser. Stonebwoy made a grand entry while standing on a mounted stage in the sky…in effect mimicking Sarkodie.

If he was indeed trying to mimic Sarkodie, then he was not great at it. However, his performance was epic.

Watch his entrance below:

The BHIM Concert came off yesterday at the Grand Arena of the Accra International Conference Centre.

The concert could be described as successful with massive and electrifying performances from the likes of Beenie Man, Kofi Jamar, Samini, Gyakie, Fameye et al.