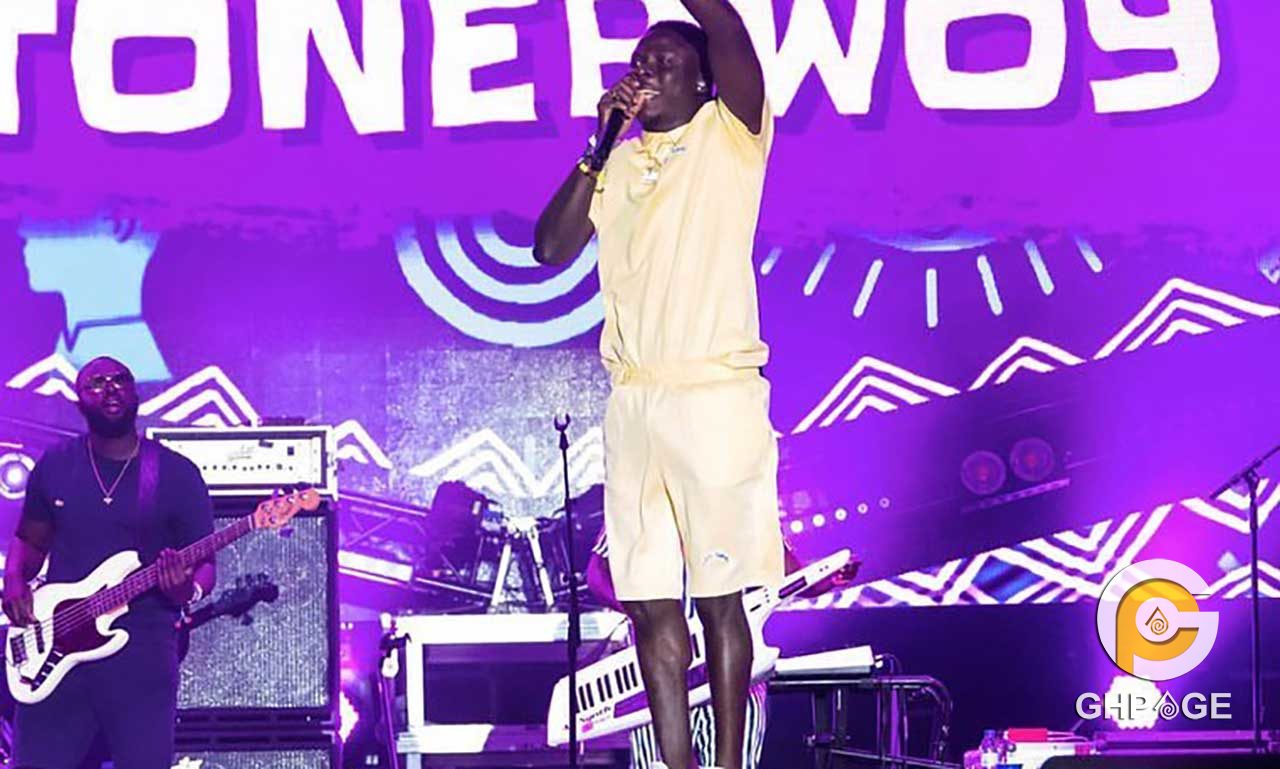 Bhim Nation boss Stonebwoy has once again done what he does best that’s performing to wow his audience at events.

The country’s biggest night in fashion and music, Rhythms on Da Runway came off yesterday at the Christiansborg (Osu) Castle yesterday which hosted some top designers from across the world, and some of Africa’s biggest music stars for the event.

Stonebwoy who was part of the artistes on the bill to rock the stage got the audience jamming to his hit songs back to back coupled with spectacular stage performance.

2nd Lady of the land Samira Bawumia who was also in attendance couldn’t help herself than to move to the songs been churned out by Stonebwoy whiles other patrons took to the dancing floor and sung along.