Video: The story of Deloris Frimpong Manso – (Before The Fame) – Delay

Video: The Beginnings of Deloris Frimpong Manso before she became the Delay today 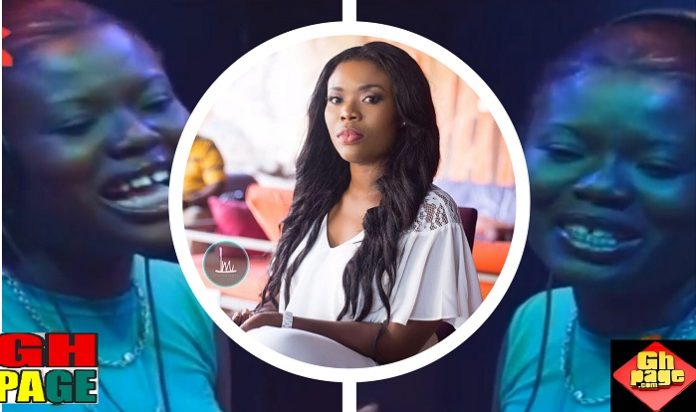 This is Deloris Frimpong Manso aka Delay

She is a Ghanaian television and radio presenter known in showbiz as Delay.She is also a television series producer and an entrepreneur — known for her popular television series “Afia Schwarzenegger, Cocoa Brown” and the Delay Mackerel respectively.She also owns “Smooch” dealing in ladies shoes and bags.

Delay’s journey has not been easy. Deloris was born in 1982.Deloris became an orphan when she was a teenager with two siblings to cater for but without money, support or hope.

And as gathered by Ghpage.com, When she came into this industry she was labeled, not beautiful enough and bush amongst other demeaning tags but it didn’t stop her. Today she has employed over 35 workers, some with families.

Deloris started her career as a presenter at Life FM in Nkawkaw at the age of 17 in 1999. By then she was known on radio as Frimpomaa.

READ ALSO:Sakawa boy dies after going against a rule not to touch water

She left her career after the death of her mother. She returned to radio presenting in 2005 when Top Radio returned on air.

She was also a participant in the Presenters Guide in 2007 and was employed by Oman FM afterward. She became the presenter for an entertainment television programme, “Onie” and ended her service after 8 episodes.

This did not deter her from pursuing her dreams as she came back on to the screens with her entertainment TV show, “The Delay Show”.

READ ALSO:Check Out The Cars, Mansion, And The Expensive Lifestyle Of Nana Ama Mcbrown (Photos+Video)