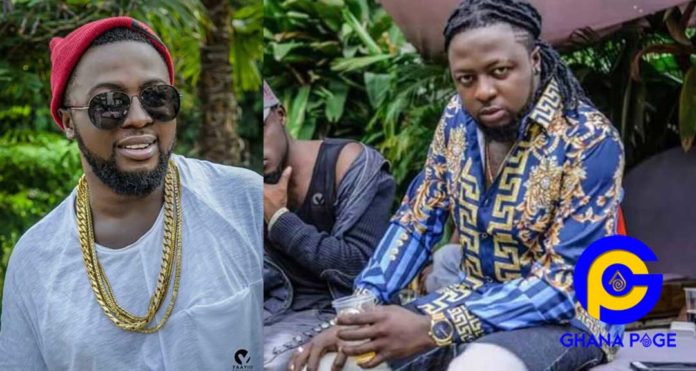 Ghanaian rapper and NKZ boss Guru is of the view that sugar daddies in Ghana contribute immensely to the educational system than the Government of the day.

According to Guru in a twitter post, he tweeted and asked his fans if the had also studied the system and seen that the sugar daddies do well than the government.

Also Read: I can’t wait to sleep with my wife’s sister when I marry – Guru

He tweeted: “Did u know In Ghana sugar daddies contribute more to Education than the Government? “

After his tweet, some of his fans commented on it confirming that indeed it’s true that sugar daddies do better than the Government.

Also Read: I have slept with 16 women in March alone and none wore panty – Guru

Do you also believe in the assertion made by Guru in connection to sugar daddies and the government?