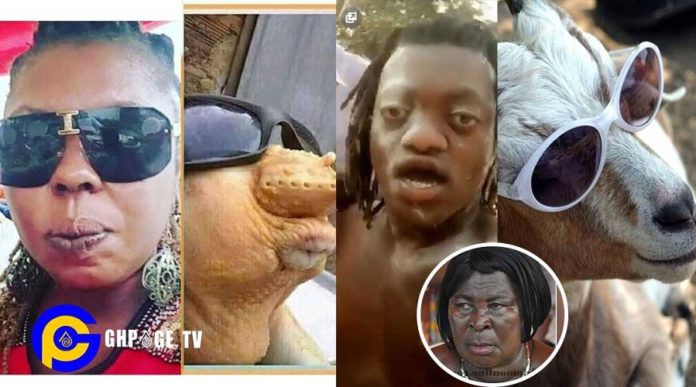 Sumsum Ahuofe described Afia Schwarzenegger as a bulldog who is disrespectful and that Akua Donkor could be her mother.

ALSO READ: Ghanaians need to keep Akua Donkor in a cage like a monkey -Afia Schwarzenegger

“I had massive respect for Afia Schwarzenegger but her recent comment to Akua Donkor who can be her mother has left me mesmerised.

You look like a bulldog, go and apologise to the woman because what you said wasn’t right. You always disrespect pastors and Politicians who have achieved a lot in this life.

You can’t be considered as one of the beautiful celebrities in Ghana. I pity the man you had your children with”, he stated angrily.

ALSO READ: How celebs travel to Dubai to be sh*t & pissed on for 1000s of dollars

The kumawood actor advised the self-acclaimed queen of comedy to apologise to the politician (Akua Donkor) over her irresponsible comments.

She described Akua Donkor as a monkey who needs to be caged because the politician revealed that former President, John Mahama is a wicked man and will not campaign for him anymore. 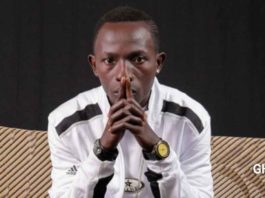 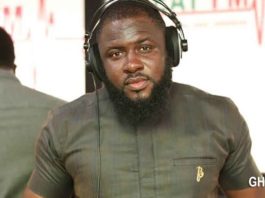 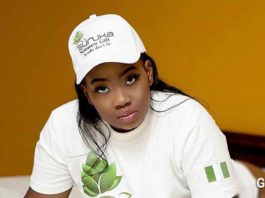