We have suspended payment schedule because NAM1 is traumatized-Menzgold PRO 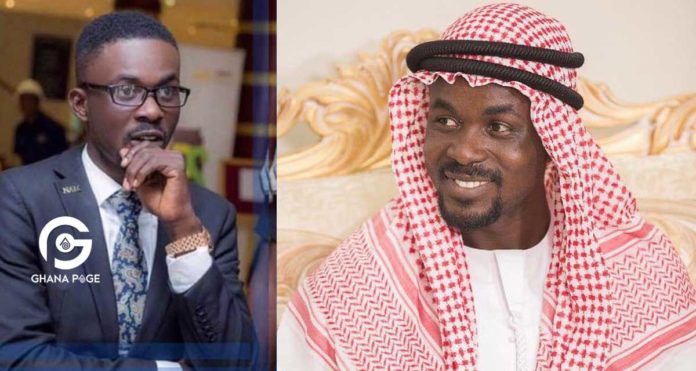 In Ghpage.com’s recent submission on the site, readers were served with news on Menzgold saga. As stated in the previous post about Menzgold, customers were seen storming the residence of NAM1 to claim their payments over unpaid funds.

In spite of these, some customers still persisted even though some were arrested by the police as a result of their illegal presence at NAM1’s house at Trassaco Estates.

NAM 1 in a bad state

It seems the whole brouhaha about Menzgold is not ending anytime soon. Today Ghpage.com woke up to news about the company in question. The PRO of Menzgold Company in an interview on Okay FM on Thursday clearly stated

“Wednesday’s incident has traumatized NAM 1 and his son, a situation that has compelled the company to suspend the payment to the batch of customers (zero categories) whose turn it was on the payment schedule of the company”.

Nii Armah Amarteifio the PRO of Menzgold, who has been receiving series of death threats fear for his life and has pleaded to the general public to remain calm as the company is making arrangements to pay all customers in no time.

He further added; the constant insults and demonstrations on the company by the aggrieved costumers will only bring nothing good, but will rather slow the payment process. Ghpage.com is following the story. Stay with us for more.