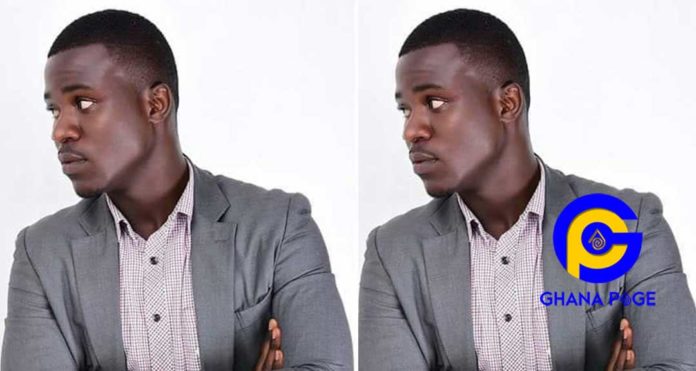 The Teshie Police on Saturday, 5th January shot dead a 25-year-old officer of Easy Microfinance, Divine Akuinor and one Dennis Kojo, a mechanic after they mistook them for thieves.

According to Gabby, an eyewitness, the accident occurred between 1 a.m. and 1.30 a.m. at Malik-Adjorman, a suburb of Teshie in Accra. Gabby explained that the police came to the area after a lady lodge complaint that her back has been snatched by unknown persons.

SEE ALSO: “It was all acting, Ebony did not touch my manhood in ‘Sponsor’ video-Starboy Kwarteng

Gabby said: “What happened is that after searching me, they [police] brought a lady out to ask her if I’m the one who snatched the phone, and she said no. So, after searching me, they heard a motorbike coming around the corner, so, they quickly drove there and I heard gunshots. They were two, so, I rushed there to see who they shot, but they [police] didn’t allow me and many people were coming out to see who they shot, but they took him and put him in the van and drove off.”

The brother of the deceased, Gameli Akuinor, narrating what happened ClassFMonline said: “The whole of Saturday, we tried calling him [Divine] but he wasn’t picking up. My sister sent a WhatsApp message around 6 p.m. asking if he was with me because I don’t live with them, but I said no. My mum called around 8 p.m. to find out again but I said no he wasn’t. The following day, I called around 5 a.m. and they said he had not returned. I went there and when I got there, I went to his room, his fan was on, the TV was on, which meant he was only taking a stroll.

“We went to GREDA Estates Police station and met one Christine Manu, who was jovial about the whole thing that he is an adult and he was going to get back home, but we were skeptical because it was unlike him, so, we lodged a complaint and went to the Nungua police station, where I spoke to one gentleman and learned that there was an incident, so, he called one Mr. Arhinful, who sent the pictures of my dead brother. When I saw it, I just shook my head.

“Apparently, a lady had lodged a complaint with the police about her missing handbag which was snatched from her by unknown persons. The police patrol team came around the area and shot Divine and Kojo after carrying out a search. Divine got shot twice and died, according to an eye witness.”

Interestingly, the police have refused to comment on the incident. The body of Divine Akuinor and Dennis Kojo have been deposited at the Police Hospital Morgue.