The on-trend and viral video on Twitter is that of the alleged atopa leaked take of Kwesi Arthur and Efia Odo with several developments welling up as many others are taking different sides of the whole story.

The mixed commentaries which emanated after the video popped up made Kwesi Arthur react to it stating that he is not the one in the video.

In the wake of the brouhaha surrounding the alleged Kwesi Arthur leaked tape, a social media user shared a photo of a guy with a striking resemblance of Kwesi Arthur claiming that he was the one spotted in the video and not the rapper Kwesi Arthur.

In a convo with blogger Kobby Kyei, Kwesi Arthur’s look-alike identified as Nana claimed that he is not the one in the se.x tape as speculated by many.

According to him, reports circulating all across social media that he is the one in the video leak worries him a lot because he is not the one as concluded.

WATCH THE VIDEO SLIDE OF HIS CHAT WITH KOBBY KYEI: 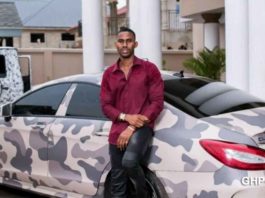 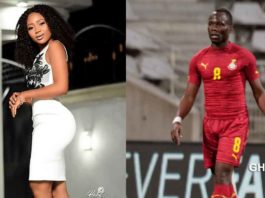 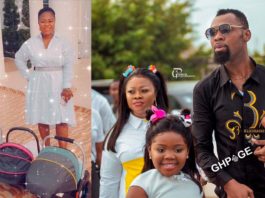