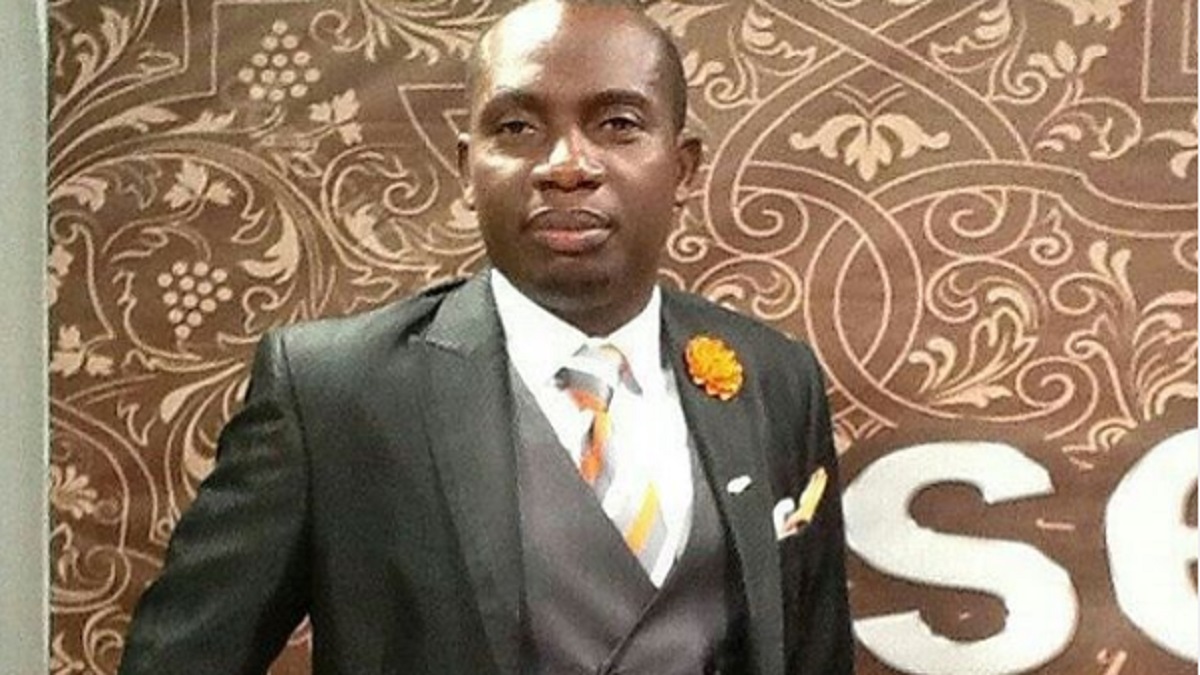 Controversial Ghanaian marriage and relationship counselor known as Counselor Lutterodt has once again proved that he is the king of controversies by advising married men to impregnate their maids if their wives can’t conceive.

According to Counselor Lutterodt, there is nothing wrong if a married man gets his maid pregnant because his wife is infertile or barren.

He stated that married men should not be criticized when they make such a bold decision to impregnate their maids because their wives can’t have children.

Counselor Lutterodt also added that if the wife is not fulfilling the duties of a wife and also has a bad character, there is nothing wrong if the man goes in for the maid.

According to the controversial counselor, every man wants a peaceful home so its a step in the right direction if a man falls in love with his maid because his wife is not giving him that peace every man needs.

“If a wife is not exhibiting a good character and the maid is doing such, then what makes it wrong for the husband to make a move by going for the maid.

Every man wants peace and so if your wife is not giving you that, and your maid is, then there is nothing wrong with you going in for her”, Counselor Lutterodt added.

The counselor is popularly known for his controversial and contentious marriage and relationship advice that always causes a stir on social media.

He mostly receives backlash for some of his comments about marriage and relationship.