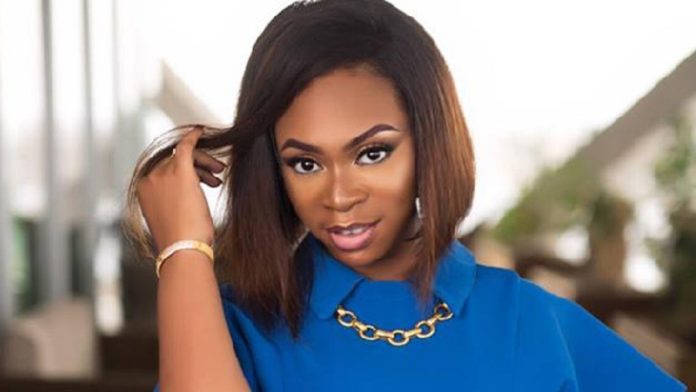 Michy who used to be the girlfriend of dancehall artiste Shatta Wale has revealed that she feels the musician’s proposal to her at the Reign Concert was staged.

According to Michy in a yet-to-be aired interview, she knew nothing about that proposal and was really surprised about it.

Michy added that she felt the proposal by Shatta Wale was staged because her situation with him got worse and unbearable.

She further stated that she was tormented by the “My Level” hitmaker after the proposal and at a point couldn’t take it anymore which resulted in her leaving his house with their son Majesty.

“I feel that the proposal was staged. I want to be very honest with myself right now. I did not know about the proposal on that day.

You don’t propose to someone and then you torment them after. After the proposal, it got worse, it got unbearable”, Michy disclosed.

It was reported recently that Michy has parked out of Shatta Wale’s house with their son after a heated argument.

Michy in confirming this report explained that Shatta Wale is abusive, insecure and has trust issues that she can’t take any more.

This comes just a few weeks after Shatta Wale proposed to Michy live on stage at his Reign Concert.