Third suspect involved in the Takoradi kidnapping repatriated to Ghana 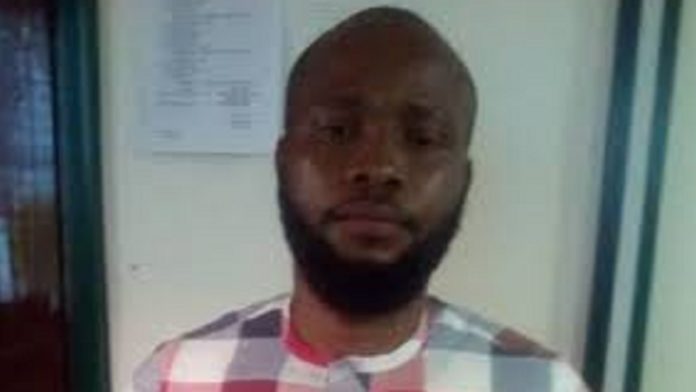 Information reaching Ghpage.com indicates that the third Nigerian suspect involved in the Takoradi Kidnapping has been repatriated from Nigeria.

The suspect who was arrested in August was brought to Ghana yesterday, 18th September 2019 by some Nigerian Security Operatives.

The repatriation process of the Nigerian suspect identified as Chika Inniodim John was delayed because he was being investigated by the Nigerian Police for other offenses.

The Ghana police already have two suspects in custody for their alleged involvement in the Takoradi kidnapping.

All efforts to locate these girls proved futile and recently, the Inspector General of Police James Oppong Boanuh confirmed the death of the girls after a DNA test was conducted on mortal remains that were found in the suspect’s vicinity.

After this statement by the IGP, scores of Ghanaians have called for the immediate dismissal of the Director-General of the Criminal Investigation Department, Maame Yaa Tiwaa for comments she made about the location of the girls earlier.