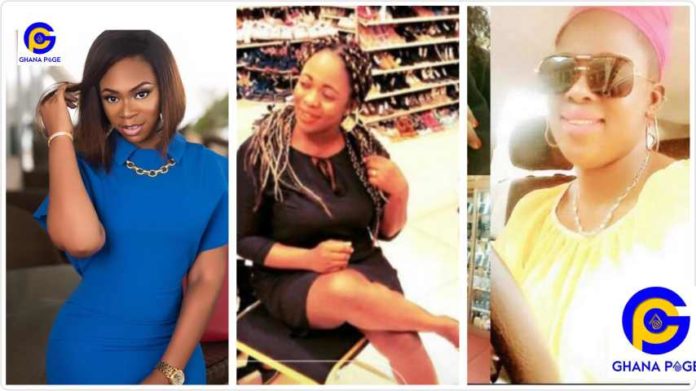 There is a saying in Ghana which goes ‘obiaa wone master’ and it seems for once the notorious Instagram Page thoseCalledCelebs  ‘have also found her master.

Ghanapage.com has sighted that  the popular IG page  Those_called_celebs  has been pulled down, leaving one other page with the same user name which the one behind it use for only adverts.

The shutdown seems to follow an exposé by Shatta Michy, when she leaked photos and also some secrets of the lady behind it.

The account started off the rumour of Shatta Wale and Michy’s current breakup  but since then things have gotten a lot personal between Wale, Michy and whichever mystery face is behind that page.

The lady had hidden behind this page on Instagram and attacked celebrities including Nana Ama McBrown, Moesha Boduong, Fella Makafui, Afia Schwarzenegger, Diamond Appiah, and many others.

She had completely hidden her identity, including her photos and real name, and hit hard at many celebrities.

It looks like the heat is too much on the page after Shatta Michy exposed her real identity  and thus it has been shut down.

SEE ALSO :Shatta Wale shows off his luxurious cars in a latest photos

Share
Facebook
Twitter
WhatsApp
Previous articleHas Nii Armah Amarteifio, PRO for Menzgold given up on NAM1?
Next articleYou dropped your marriage for our sake – actress Regina Daniels celebrates mom on her birthday