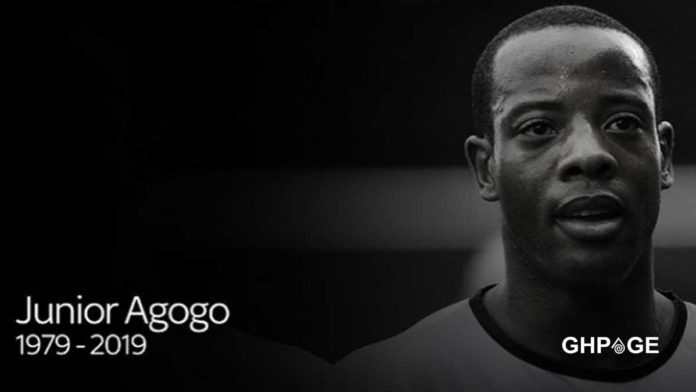 Ghanaians and football lovers are yet to come out of shock after news about the sudden demise of former footballer and Ghanaian international Junior Manuel Agogo went viral.

Since the news of his death broke, some former teammates and friends have shared fond memories of their time with him when he was alive and kicking.

Well, we have come across a stunning photo of Junior Agogo in his secondary school days at St. Augustine Secondary School located in Cape Coast. 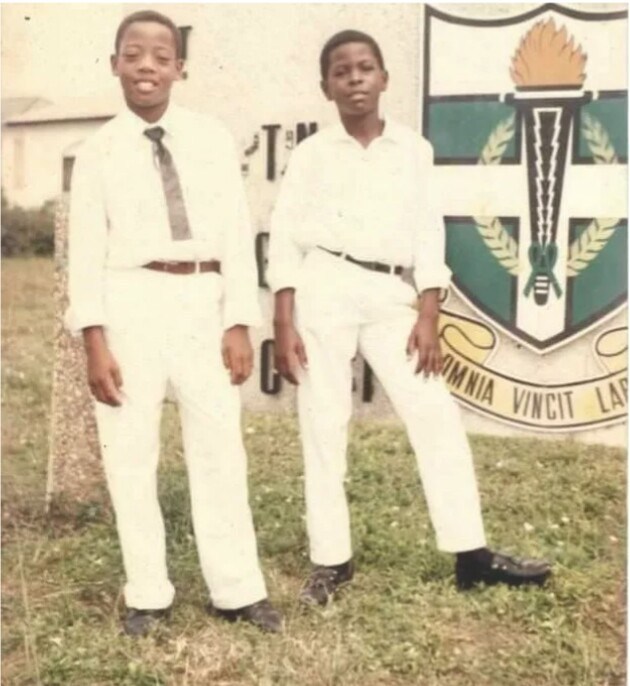 Manuel “Junior” Agogo was a Ghanaian professional footballer who played as a striker. He was born in Ghana but spent most of his childhood in the UK. He then moved back to Ghana during his years in secondary school. He began his youth career at Sheffield Wednesday in 1995, moving up to the senior squad in 1997.

The former Blackstars skipper was hospitalized in 2015 after suffering stroke which debilitated him.

Somewhere in April 2019, the striker revealed that he can no longer write with his right hand after suffering a stroke over four years ago.