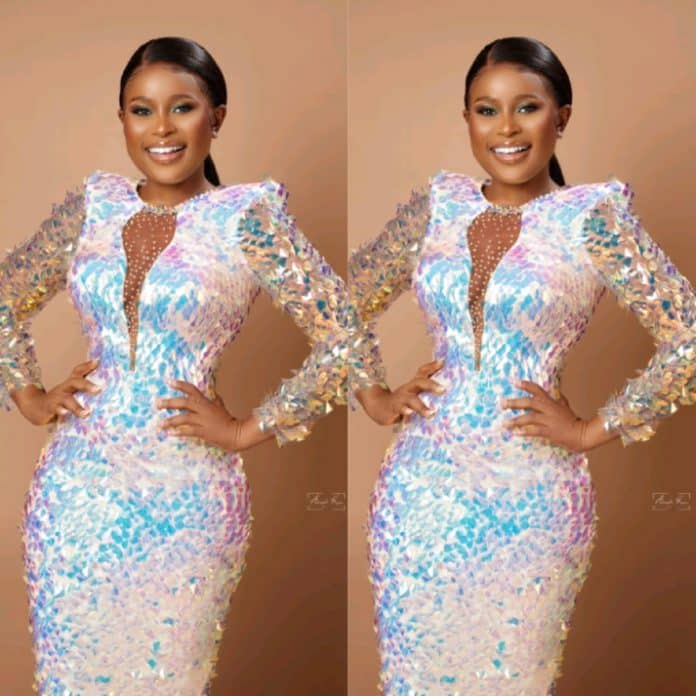 Berla Mundi, a TV anchor, has boldly said that it is past time for Ghanaians to find a third force to grab power from the two most powerful parties in the country, the New Patriotic Party (NPP) and the National Democratic Congress (NDC).

In a series of tweets aimed at awakening among the youth, the TV3 employee claimed unequivocally that the two parties had plundered and fragmented the country’s riches for their own personal uses rather than for the benefit of the ordinary Ghanaian citizen

She opined that Ghana needs a third force to challenge the National Democratic Congress and the New Patriotic Party’s system, or the current misery and poverty will continue to the end of time.

“Time to find a third force maybe? They keep looting because they know we wouldn’t go in for a third alternative. This is a business for them,’ she said in a reply to a tweep who suggested that a military intervention (coup d’état) is the only way to make things work.“

“Yes the constitution needs a partial, if not complete overhaul and we’ve been trumpeting that for far too long but a military coup would only reverse the little gains made; not to talk of the lives that could be lost. We need to really think through our requests sometimes.“