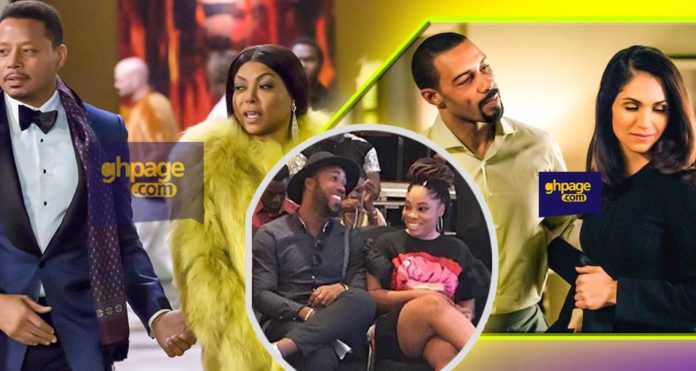 I know this is going to be a controversial article, but let me start by saying that, dating a married man is something I do not endorse or you completely should not do.

As a free thinker and someone who believes in natural law will tell you that, it is wrong to do such thing against your fellow human (woman) by dating her partner.

If I am to wear my moral hat—Will bluntly tell you it is wrong and God frowns at it. But if I’m giving you tips on dating a married man, it means I don’t qualify to wear one, right? That’s how the world is, no matter the kind of ‘sin’, someone is also bent on committing that immoral act.

Ghanaian socialite, Moesha Babiinoti Boduong, brought this subject matter, among others, to a public discussion when she granted an interview to CNN’s Christiane Amanpour. It looks like whether we like it or not, some ladies live on that path—So we better discuss it.

Take note, there is no winning when you date someone else’s husband. You will always be number two. Yes! If he loves you enough, he will leave his wife for you.

I once spoke to a lady and she confessed, “Toni, it’s a heartbreaking position to be in but what can I do, he provides me anything I want”. To some ladies, just as Moesha, it’s the easiest way out to make a living.

I advised;“my dear, save yourself and your little heart the stress and run as far as your legs can carry you from the man”.

Though, if we are being honest, the heart mostly wants what it wants, and if it so decides that it’s a married man, —For some, it would be near impossible to talk it out of it.

So, if you have or ever decide to embark on this ‘deadly’adventure, below are Ghpage.com‘s few tips to help you get the best out of the affair.

5.Do NOT ask or force to be introduced to his family or friends 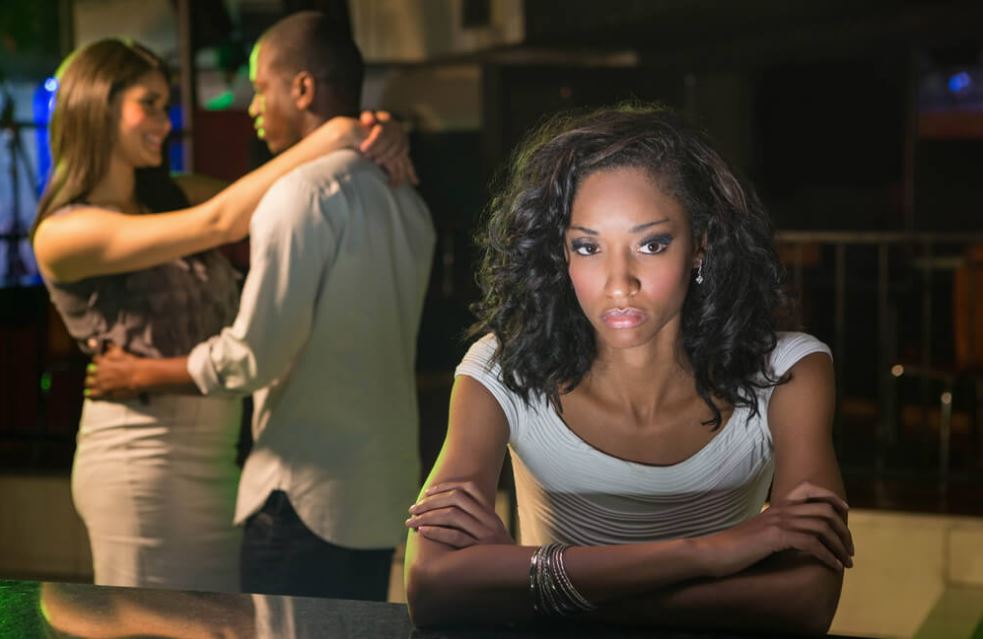 At a point, you might feel like showing it off- But my dear, remember she is not yours. You have to realise and always keep in mind that you’re a secret and the society frowns at your type of relationship.

So, don’t put pressure on him to introduce you to his circle of friends and if he ever decides to, slap it off his face if you can or simply say no.

You never know who knows you among the people he wants to introduce you to. Also, show offs might ruin your chances of getting YOUR OWN man.

4.Be prepared to move on

This is not a ‘real’ relationship my dear. It’s sort of a ‘hide and see’  thing as you can you don’t comfortably have any real claim on this man.

He will leave when he feels he’s had enough. Woe betides you when his wife even finds out. There is really nothing you can do about it, you don’t pull the strings. Don’t pine, don’t blow up his phone and don’t call his wife or family. You’ve been caught, it’s all over, just move on. Better to find your own.

On the site(Scroll down to continue on the Next Page(On Facebook- Continue below;