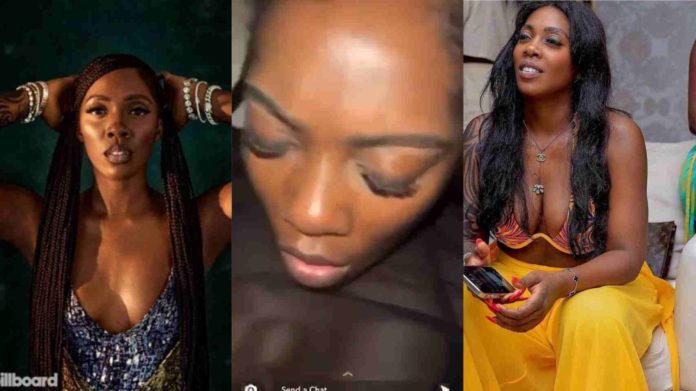 Nigerian actress, Tiwa Savage is facing an awkward as far as the man in her viral intimate video which got leaked months ago is concerned.

According to a new report, the alleged man in the video who was seen (without his face) having sexual intercourse with her, has asked for an end to their relationship.

This piece of news was relayed by gossipmonger, Cutie Juls. She revealed that the man has terminated the relationship following Tiwa Savage’s decision to visit Ghana to meet her lover. 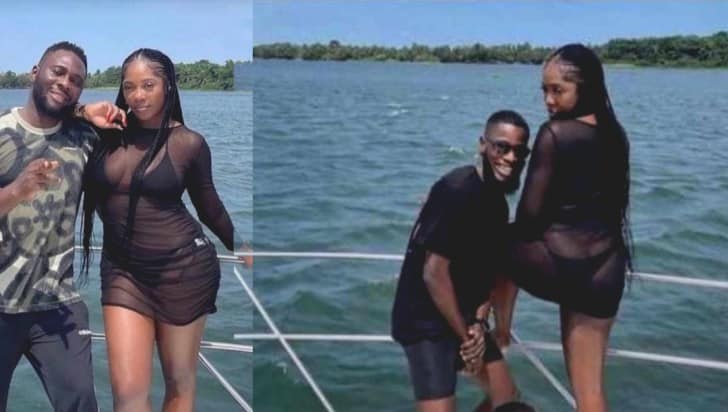 Tiwa Savage was in the news months ago, after her video went viral. She alluded to the fact that she was the one in the intimate video.

But it appears, things are beginning to get messier for her, now that the man she had the intercourse with, has broken up with her.

“Shey Una remember our famous tape in which your favourites were standing with “Queen” up and down abi? Omo if you have red cloth and you be woman wey stand with “Queen” that time, abeg let’s meet now now with “WE NO GO GREE” placards.

Abeg this breakfast don enter Aunty wella. She purposely went to Ghana to visit boo only for boo to settle with youngie who is at very close range Chai! This thing pain me sha.. ” 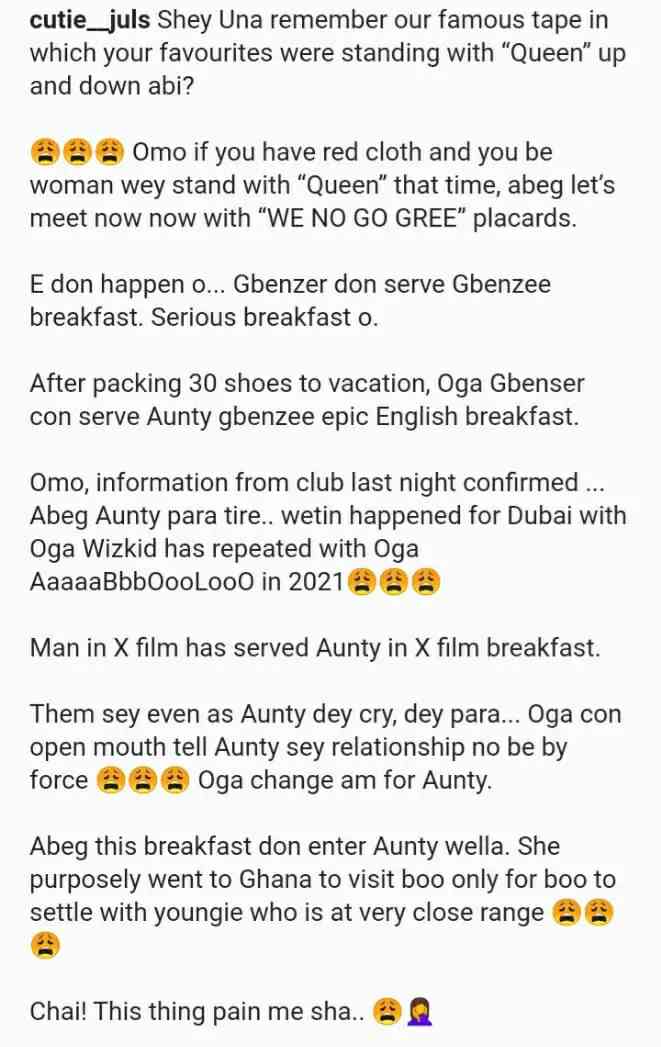