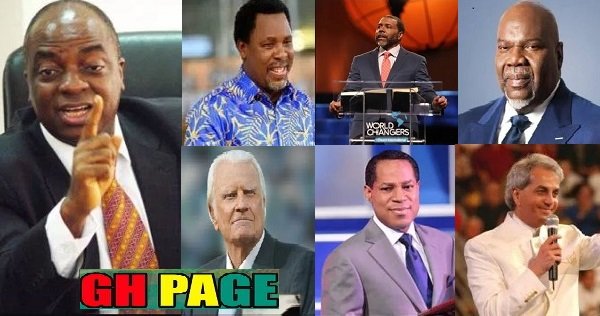 Gone are the days where the Men Of God were asked to live in the temple and feed on the tithes and offerings, they were not even ranked among the wealthiest in their locality.

READ ALSO: Here Is The List Of Forbes Top 20 World Richest Pastors 2017 And Their Net Worth

Now, Pastors and Reverend fathers are also counted among the rich in this world today as many of them work as entrepreneurs and businessmen.

Forbes has released its official list of the top richest pastors in the world and it is very surprising as an African pastor was ranked first among his compatriots in other parts of the world.

The list mentioned Nigerian popular man of God, Bishop David Oyedepo as the richest pastor ahead of other pastors in Europe and other continents.

As one of the main founders of the Nigerian Christian Charismatic movement, he also runs many churches in 45 African nations, as well as several in Dubai, the United Kingdom, and the United States.

Other African Pastors in the list include Pastor Chris Oyakhilome of the Believers’ Love World; T.B Joshua of the Synagogue Church of All Nations; and Pastor E.A Adeboye of the Redeemed Christian Church of God, RCCG.

See The Top Ten Richest Pastors In The World By Forbes….. 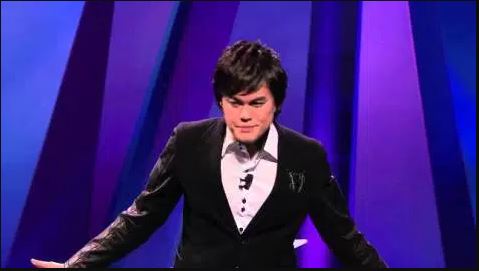 Pastor Prince Joseph is the Head of the largest church in the Asian continent and his total salary for each year amount to $550,000.

Prince who was born to a Sikh priest and previously employed as an IT consultant with his incredible career has accumulated greatness following worldwide from his native Malaysia to the United States and could easily be seen as a blessed son.