Top 3 Ghanaian musicians who may have slept with Pamela Odame 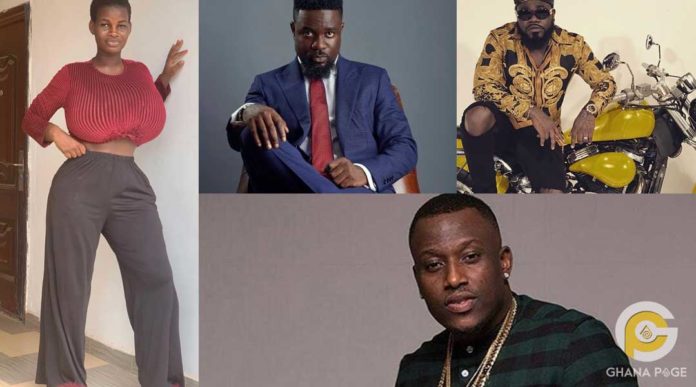 Instagram model and video vixen Pamela Odame Watara some few days ago in an interview revealed that she had once had sex with a musician who is married just after shooting a video for him.

Pamela who appeared as a guest on the Delay show hosted by Deloris Frimpong-Manso made this revelation after she was asked if she had ever had “banged” any of the musicians she had worked with. 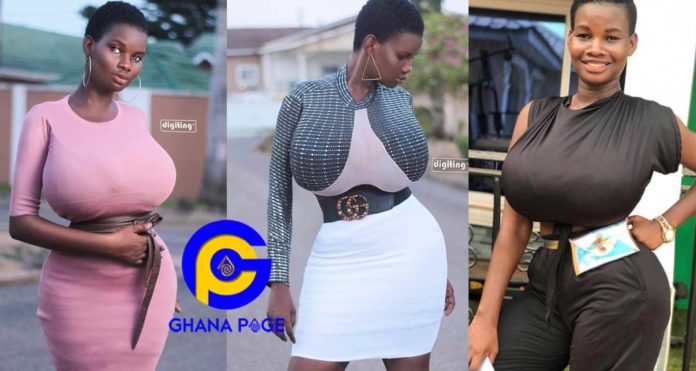 Also Read: I have “banged” a married musician before – Pamela Watara

She said: “He didn’t promise me love. He was calling to check up on me and sometimes, I could tell him I was broke. He could come pick me up for outing, send me back home and give me some money,”

After her interview, many netizens are asking which married musician is she referring to since she has worked with the likes of Captain Planet, Joey B, Sarkodie, Coded and other three artistes who are not that big(according to her).

Well, Ghpage.com bring you a list of some musicians we believe could have banged the breasted video vixen who came to Accra with just GHC 20.

Who do you think could actually be the said musician?