These are a compilation of  Ghanaian songs that went viral and also have received massive airplay on radio and tv stations.

This song received massive airplay on both radio and tv stations for weeks.

This song was also regarded as a diss song to Shatta Wale but no one has come forward to debunk these rumours.

Eddie Khae -Do The Dance

This song was released by Eddie Khae on 13th February this year and its dance has spread all over the country.

Lots of celebrities have joined in this crazy fever and have also received massive airplay. 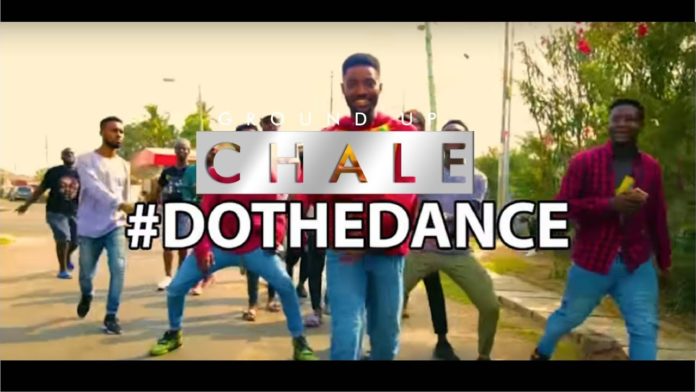 This song of Shatta Wale went viral not only in Ghana but across Africa and around the world.

It also topped music charts and made headlines.

This song also has over 2M views on Youtube.

King Promise CCTV which features Mugeez and Sarkodie is a banger which has over 4m views on Youtube.

This song is exceptional with Mugeez silky voice on the hook making it more soothing to listen.

This song went viral and has also received massive airplay.

Medikal Adwee Ba’s song was accompanied by a funny video which made it a hit and went viral across the country.

However, this song was short lived but anytime it is played, it makes people jump on the dance floor.

Kwesi Arthur’s Woara was released after he got his first BET nominations.

This gospel song was an instant hit and was also topped major music charts in the country.

It also received massive airplay and is still a banger.

Sarkodie’s freestyle dubbed My Advice was a diss song directed to Shatta Wale and was also featured on BBC.

This diss song had heavy punchlines which resulted in Ghanaians making fun of Shatta Wale.

One interesting line in the song was where Sarkodie told Shatta Wale to stop wearing aluminium chains.

This song was a massive hit when it was released and topped numerous music charts across the country. 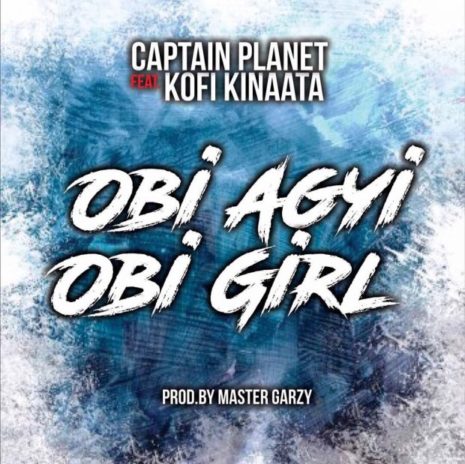 This song was an instant hit but could not stand the test of time.

Darko Vibes announced his presence in the music industry with this banger which featured Stonebwoy.

It was an instant hit and has been on our airwaves for some time now.