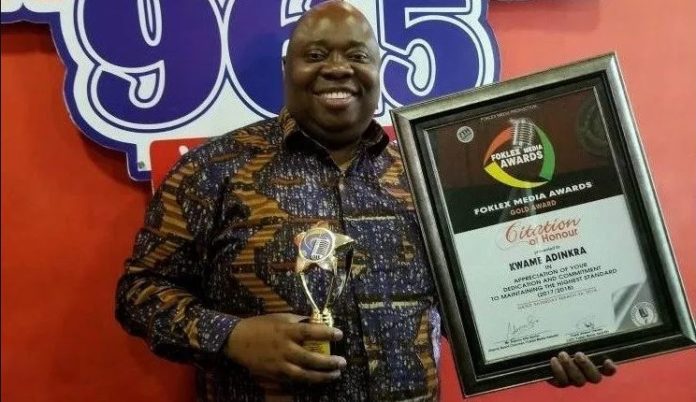 Information gathered by Ghpage.com from close sources reveals that broadcast Journalist, LutherKing Kwame Adinkra is yet to leave Abusua FM.

The sources added that he is on the verge of signing a lucrative deal with another radio station in Kumasi, the Ashanti Regional Capital. 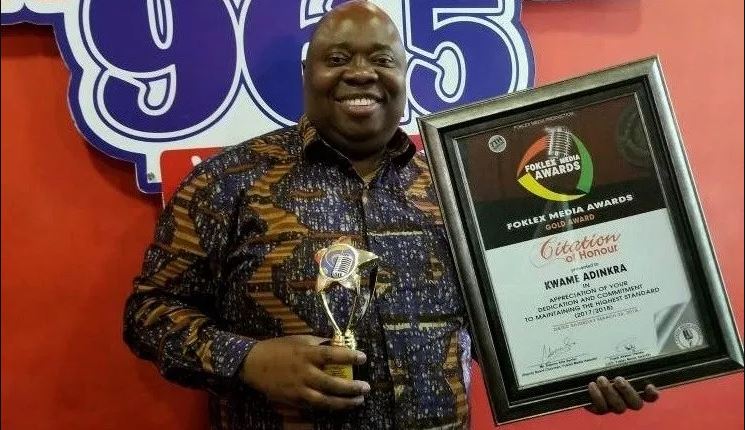 Though the sources did not disclose when these negotiations started and when terms were agreed between the two parties.

It seems surprising pondering on the fact that he was just indefinitely suspended a week ago by EIB Network over his refusal to participate in one of their outdoor programmes.

It has also been discovered that he still has a few years contract with EIB Network.

Upon his contract period left with his current employer, other radio stations have been said to be in a rush to sign him on at an unknown fee.

Mr. Kwame Adinkra since his suspension has refused comments on several occasions but deep-throat sources reveal he is on his way to landing yet another substantive deal.

It was led by a query he received from Management over his unavailability for AbusuaFie held in Agogo within the week.

Kwame is undoubtedly the face of radio and entertainment in Kumasi who attracts to kids, young and the old in society and continuous to serve as a role model for many young people in the country.

He respects tradition and culture and has a firm root at the Manhyia Palace.

The award-winning journalist is a member of the Five-member planning committee set up by His Royal Majesty Otumfuo Osei Tutu II (King of Asante) to work out the modalities of Otumfuo Charity Foundation Teachers Award.