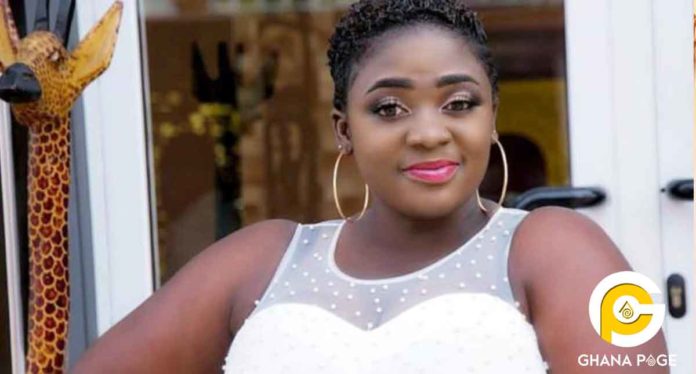 Young Kumawood actress and producer Tracey Boakye has reacted to reports that she has a romantic relationship with the Asantehene, Otumfuo Osei Tutu II.

Tracey Boakye further stated that she doesn’t have any romantic or sexual relationship with Otumfuo.

The actress also debunked rumors that her famous “His Only Chick” is Otumfuo Osei Tutu but its someone she wants to keep out of the public eye.

“I have not met Nana one on one before. I have never set my eyes on him before, I have only seen his pictures. Unfortunately, anytime members of the movie industry visit him at his palace, I am always busy so I have never been there”, Tracey Boakye disclosed.

The actress who is also an entrepreneur advised the youth to be patient in life and work hard to achieve their goals and also stop following the fake lives of some celebrities in Ghana.

According to Tracey Boakye, most celebrities are living fakes lives on social media adding that social media likes do not feed anyone.