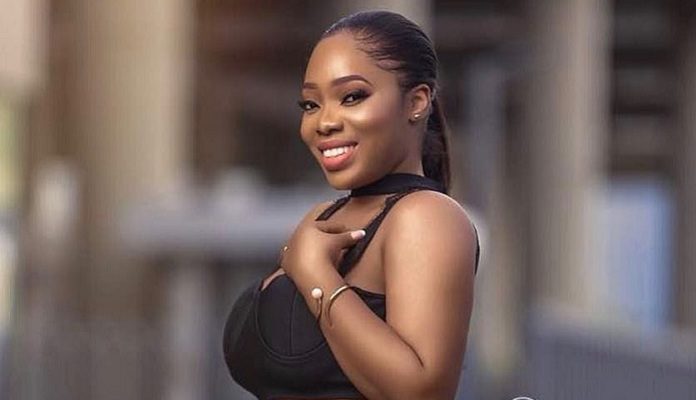 Controversial actress Moesha Bodoung has disclosed that most of her travels around the world are not just for fun but sometimes for research on her level of popularity.

Speaking in an interview, Moesha mentioned that Ghanaian movie makers are known basically only in Ghana and Nigeria because of the relationship the country has with them but in the outside world, Ghanaian entertainers are not known.

Due to this, she travels across the world not only for fun but to conduct research on how popular she is.

She said, “It is not always about travelling and having fun when I go out there, I try to do surveys to check my popularity level”.

“Having travelled around for some time, I can say that some of us are only known, to an extent, on social media but our works are not known. People do not even know who we are and it is quite disturbing”, she added.

Moesha, however, noted that music seems to have travelled because people she comes into contact with during her travels have a fair idea of some of Ghana’s biggest music acts.

Moesha is not only an actress but also a philanthropist who does charitable works under her foundation, Moesha Foundation.