TwinsDntBeg were not appointed official photographers of Akufo-Addo – Presidency clarifies 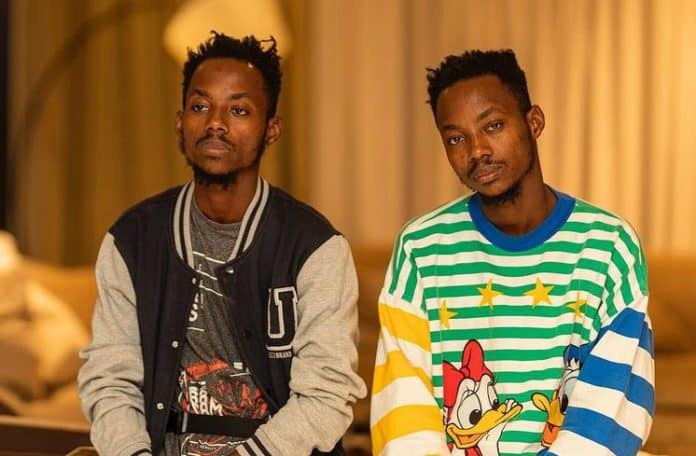 The government has debunked claims by Ghanaian twin photographers Samuel and Emmanuel Appiah Gyan, popularly known as TwinsDntBeg, that were fired as official photographers of President Nana Akufo-Addo.

The duo had said in an interview with Giovanni Caleb on the 3FM Wednesday, May 12, that their stint ended in 2017, after an offending picture of the president in scrubs on a visit to the Ridge leaked online and subjected the president to public mockery.

However, sources within the presidency have told 3News.com that twins were never appointed as official photographers for the President.

The sources challenged them to produce any appointment letter to back their claims that they were appointed as official photographers.

The sources at the Presidency also insisted they were fond of releasing unauthorized pictures on social media, a development that subjected the president to public mockery.

Meanwhile, the twins are not far from corridors of power because they continue to serve as official photographers for the second lady Samira Bawumia, the wife of Ghana’s Vice President, Dr Mahamudu Bawumia.